Janhvi Kapoor will start the New Year with the shooting of the Hindi adaptation of the Tamil film, Kolamaavu Kokila directed by Sidharth Sengupta. Reportedly, the young actor will fly to Punjab and shoot over there in a bio bubble.

The film will go on floors on January 9 and will be shot in 45 days. As per reports, the Hindi adaptation will not be a frame-to-frame adaptation of the original. The original film starred Nayanthara in the lead which will now be reprised by Janhvi.

Janhvi will be seen playing the role of a simple North Indian girl from middle-class family. Her character will be donning minimal makeup and wearing salwar-kurtas and braids. It is also a coming-of-age movie of a girl who gets trapped in an extraordinary situation and saves her family. 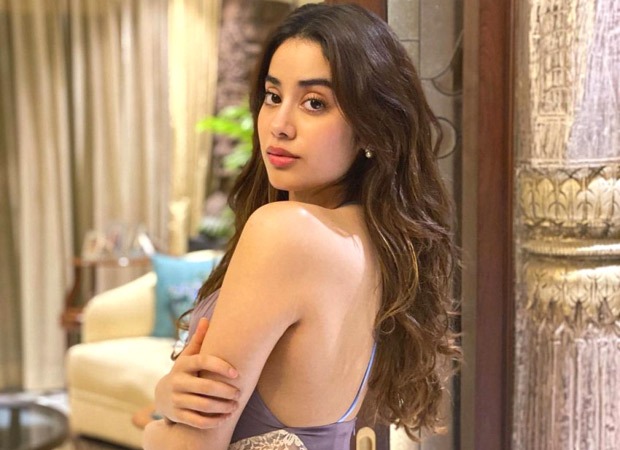