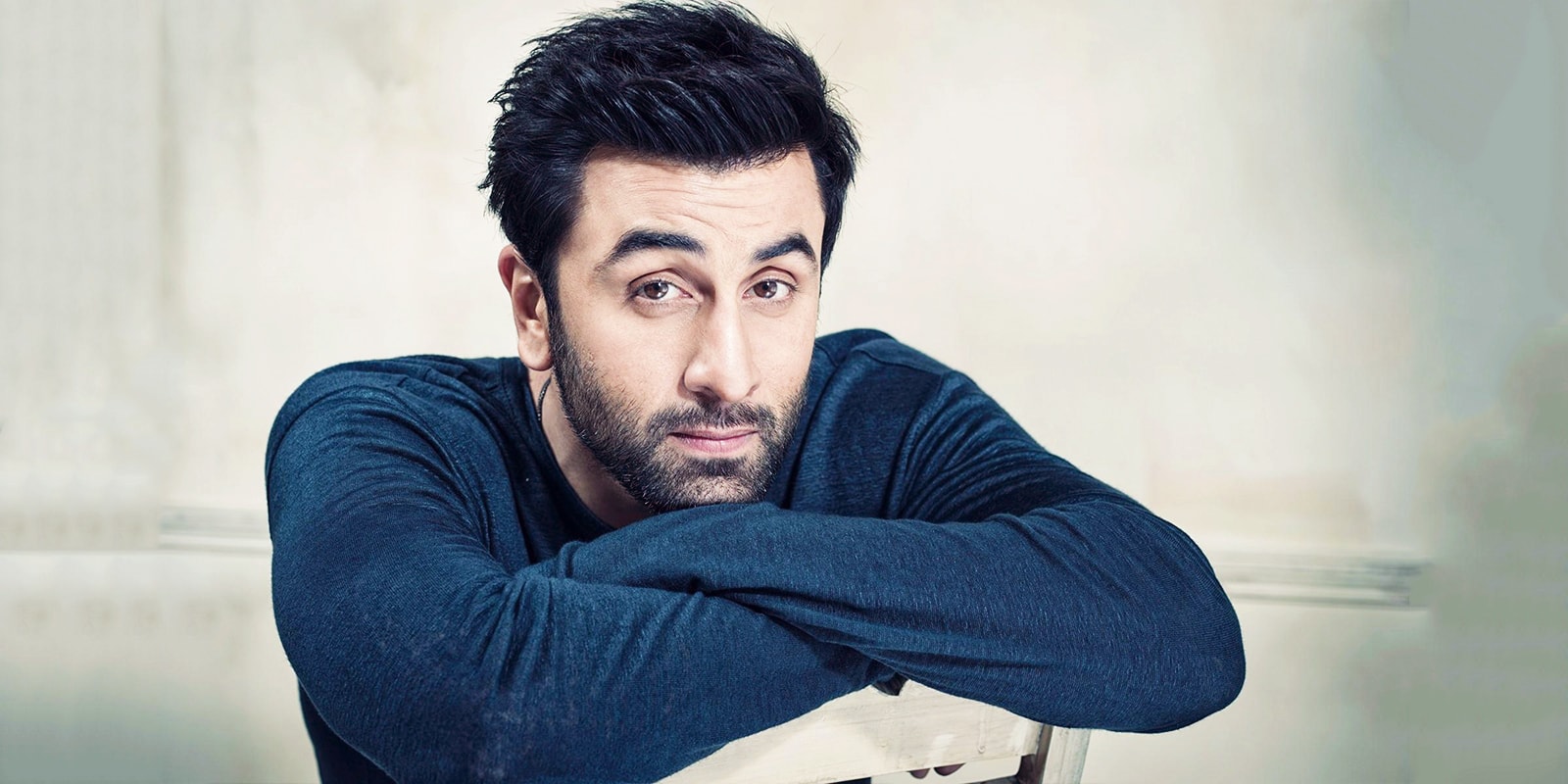 Home Entertainment Ranbir Kapoor to romance Tripti Dimri in Sandeep Vanga’s Animal
On January 1, at 12:01 am, Kabir Singh and Arjun Reddy fame Sandeep Reddy Vanga announced his new film Animal with a stellar ensemble of Anil Kapoor, Bobby Deol, Parineeti Chopra, and Ranbir Kapoor as the Animal, going by the announcement that was made. The official logo of the film is out and now a report has revealed who would be the other leading lady.

A report states that Bulbbul fame Tripti Dimri is likely to play this part. A source informed the magazine, “Some big and popular names had auditioned for this role. Sara Ali Khan had also auditioned for the movie but the makers were quite impressed with Tripti’s work and audition tape. They thought she would bring that freshness to the character and a young appeal.”

Ranbir Kapoor also has films like Shamshera, Brahmastra, and a film with Luv Ranjan and Shraddha Kapoor coming up.

In a recent interview, Ranbir Kapoor remembered his father and talked about how life has been without him. Opening up on dealing with his father’s loss in an interview with Rajeev Masand, Ranbir said, “Well, I think there’s only been time for that. It’s been quite a big year in my life starting with losing a parent which I don’t think has seeped in yet. Still in some ways dealing with that. Of course with the pandemic, my mother herself tested positive..so many things happened in this year. But yes, I have had good time to reflect on things.. to reflect on my personal, professional life. Where acting is concerned, of course I miss it. I just hope I haven’t forgotten it (smiles) It’s been quite sometime since I have been in front of the camera but it’s like riding a cycle. Once you’re on it.. it just takes some time and then you’re at it.” 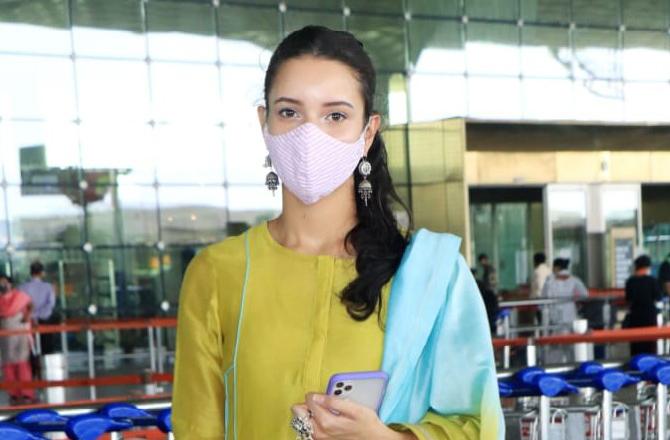 Ranbir said that Rishi impacted his life ‘in every which way’. “I am still, in some ways, dealing with that. Just the time I spent with him in these last two years, before he passed, walking with him from the hotel to the hospital while he was getting his chemotherapy, just walking in silence and being around him… Everything has gone so fast. I don’t know if I have really formed words yet about what impact he has had on me, professionally and personally, but I do know that it’s the largest impact a human being has had on my life so far,” he added.

Ranbir further went on to talk about how his father Rishi Kapoor helped him both professionally and personally. “I think the person I am is because of the strong value system that he imbibed in my sister and me. He was an extremely passionate man, a family man,” he said.