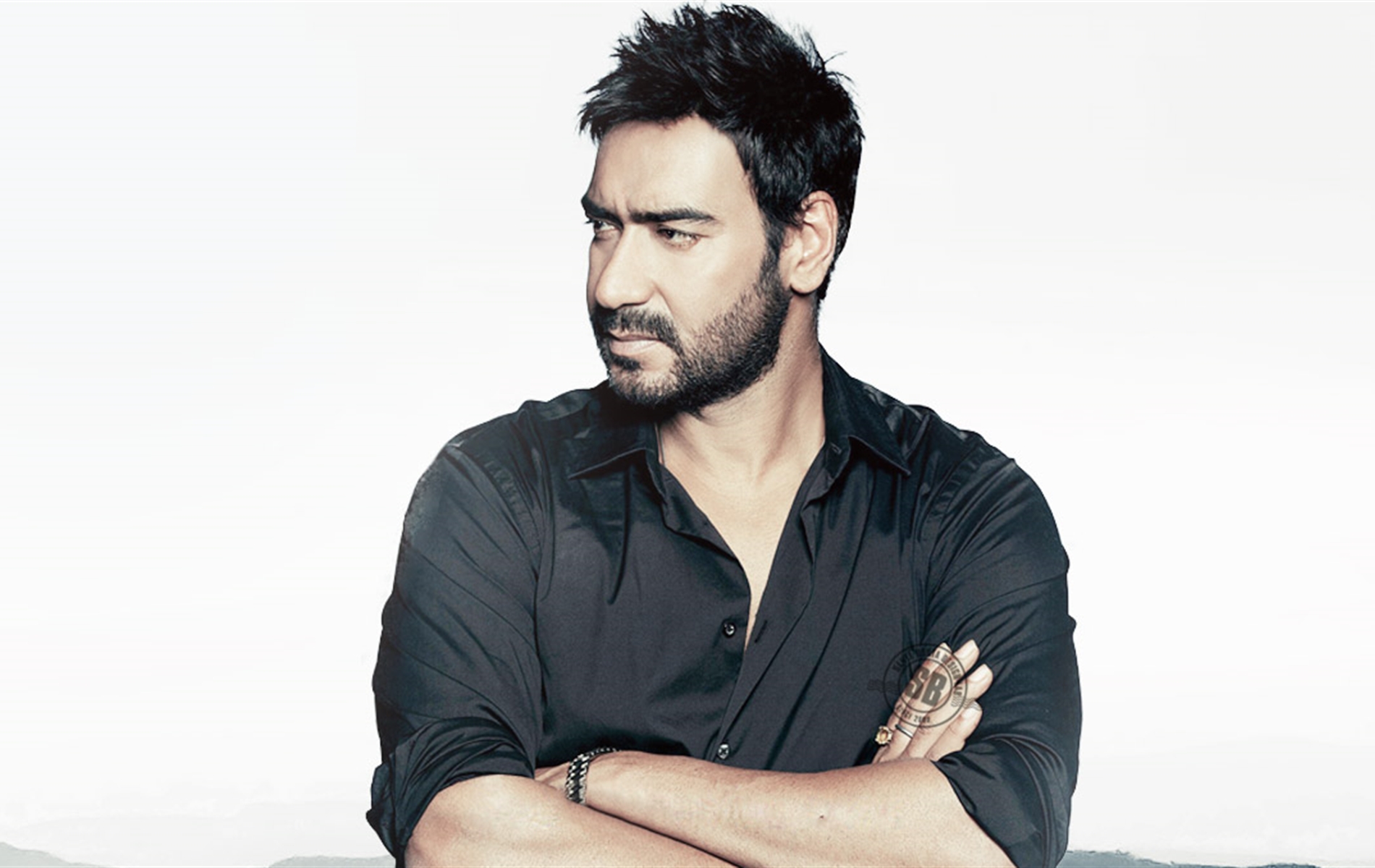 After completing a major chunk of his directorial, MayDay, Ajay Devgn was all set to move onto completing the pending portions of his sport drama, Maidaan. A team was working towards erecting a set of Football stadium at Madh Island in Mumbai. The team had announced that the final leg of Maidaan shoot will begin from the end of January. However, just a day back, Ajay announced that he would start a new film, Thank God, from January 21. 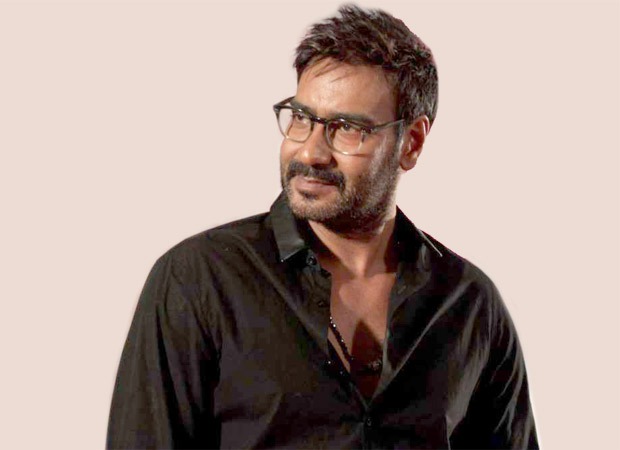 “The last schedule of Maidaan demands Ajay to shoot with multiple cast and crew members from abroad, and given the new strain of COVID 19, Ajay and co didn’t want to risk on bringing 100s of members from abroad risking not just the team of Maidaan, but also the citizens of Mumbai in doing so and hence, they amicably decided to push the final schedule of the film to Summer 2021,” a source told Bollywood Hungama.

Thank God on the other hand was gearing up to go on the floors in April 2021, however, with ample free time in hand for Ajay, he spoke to Indra Kumar and checked if he had the bandwidth to advance the shoot by two months. “Indra Kumar was ready with a bound script and as it is, had begun pre-production work. He checked further with Sidharth Malhotra and Rakul Peet Singh, if they could accommodate the dates for Thank God, and the duo also willingly agreed to rework their calendar and bring Thank God in the forefront. The team is now all excited to move on to this feel-good ride in this social comedy,” the source added.

The movie will be shot over the next 3 months and then move onto the post production stage. “Like Total Dhamaal, even Thank God involves the use of Visual Effects,” the source concluded. Ajay’s last release, Tanhaji, his 100th film, proved to be the highest grossing film of 2020, a first for Ajay.