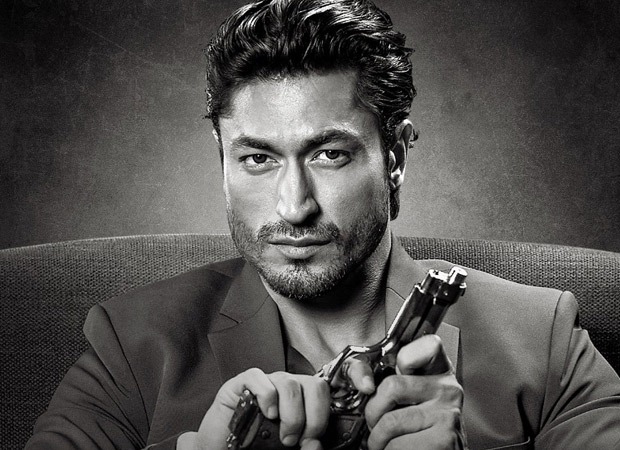 Actors Vidyut Jammwal and Shruti Haasan are set to entertain the audience with their next release Power on ZeePlex, the pay-per-view platform of Zee Entertainment has bagged the exclusive rights to release the film.

Keeping up with its promise to bring forth the best entertainment, in theatre style, India’s first C2H model ZeePlex allows its viewers to pay only for the show that they want to watch, instead of subscribing to the entire platform.

The story of Power revolves around hatred, anger, love and revenge. The thriller is a complete entertainer and promises a worth-it time. Set in the backdrop of the 90s, the story of Power showcases the journey of two lovers who get entangled in a family feud. It explores their battle for their love and what is right or wrong.

Talking about bringing yet another prized jewel to ZeePlex, Shariq Patel, CEO ZeePlex, says, “Power is a very entertaining film and goes well with our endeavor to bring only the best content for our viewers. We are sure that Power, as a ZeePlex exclusive, will be enjoyed by the audience. We at ZeePlex are in a constant rush to bring the best content from all over the world to our viewers. Power is one such story and we are determined to back such out-of-the-box stories”.