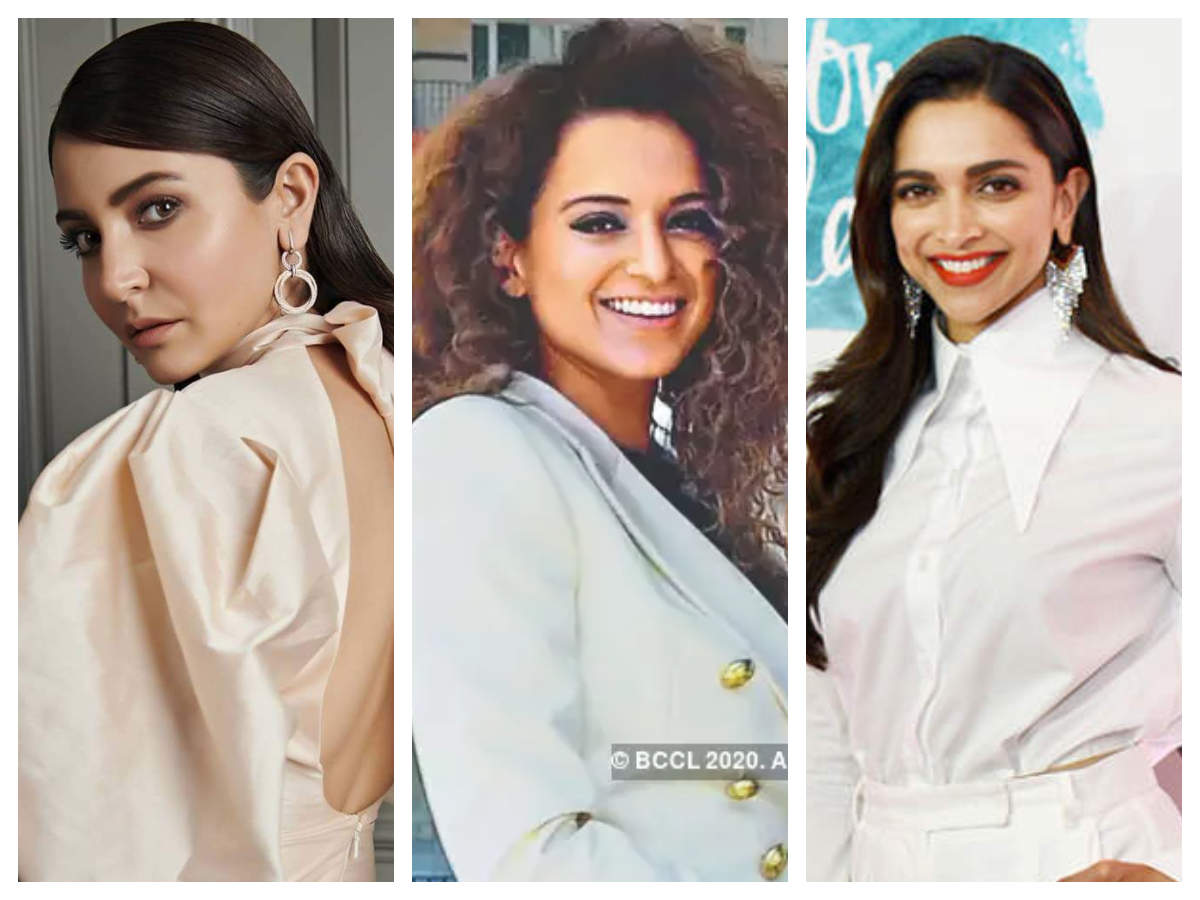 Even Deepika Padukone did not shy away from taking a stand on the pay disparity. In an interview with Filmfare, the Padmaavat actress said, “Everyone knows who’s getting paid how much and why so. I’m not delusional when it comes to that. I’m also aware of how much I deliver vis-à-vis the Khans, vis-à-vis the newer boys like Ranveer Singh, Ranbir Kapoor, or Varun Dhawan. I know where I stand. I’m also aware of the production costs.”

“I don’t want a penny if the money is going to the film. But I’ll not settle for being paid less because they need to compensate for the male actor. If you’re going to say that don’t charge so much because we want Ranbir Kapoor in the film and we’ve got to pay him, then I’m not okay with it. I’ll then demand an equal amount,” she added.