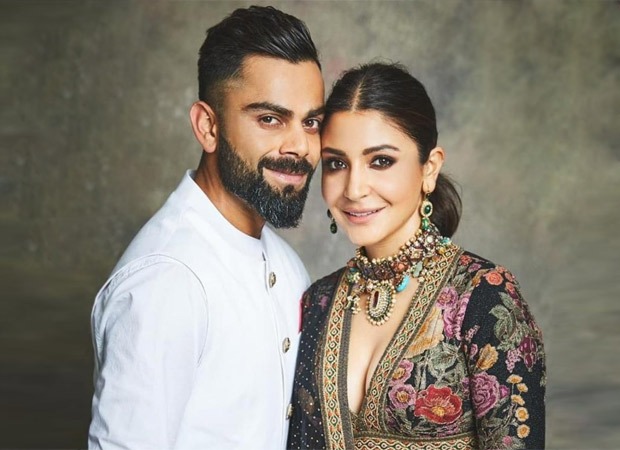 Anushka Sharma and Virat Kohli turned parents to a baby girl on Monday, January 11. Sharing the same in an official statement, Virat posted on Twitter, “We are thrilled to share with you all that we have been blessed with a baby girl this afternoon. We thank you all for your love, prayers and good wishes. Anushka and the baby are both healthy and we are feeling beyond blessed to start this new chapter of our lives. We hope that you can respect our privacy this time. Love Virat.”

It was in August 2020 that Anushka and Virat had announced that they are expecting their first baby. They announced the news by sharing a picture of them where the actress is seen showing off her baby bump. They had captioned the post as “And then, we were three! Arriving Jan 2021.”

Since the past few days the couple were snapped making frequent visits to a clinic. Anushka and Virat are popular public figures, the actress had recently expressed that they don’t want to raise a child in the public eye. Anushka had also said in an interview that parenthood is about sharing duties and they don’t want to raise brats. The couple have also got an animal themed nursery readied for their first born.

In an exclusive interaction with ETimes, Ali Abbas Zafar, who had directed Anushka in ‘Sultan’ congratulated the couple on welcoming a baby girl. He said, “I have worked with Anushka Sharma in ‘Sultan’ and that makes my happiness shoot up all the more. I wish Virat Kohli and her the very best and it’s really great news that they have started a family.”

Newbie mom Anushka Sharma has all plans to get back on the sets post delivery. She had previously told BT, “I will be back to my shoots after I deliver my child, and will establish a system at home that ensures I can balance time between my child, home and professional life. I intend to keep working for as long as I live because acting truly makes me happy.”