Ali Abbas Zafar is currently looking forward to the release of his debut web series titled Tandav on Amazon Prime Video. Ali who has given many hit films like Tiger Zinda Hai, Sultan, and Bharat is venturing into long form storytelling for the first time. 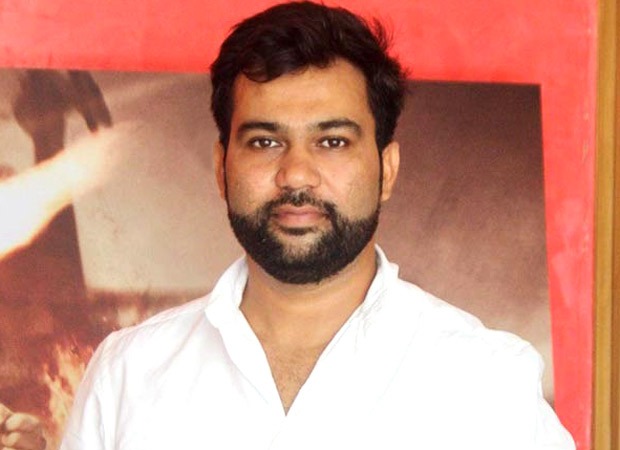 While the first season is yet a couple of days away from the release, the filmmaker is already working on the second season of the show. The series featuring Saif Ali Khan, Dimple Kapadia, Sunil Grover is a tale of power and greed in the world of politics. Talking to a tabloid, Zafar said that the pandemic has been a boon for writers as they usually do not get enough time to spend on themselves. During the lockdown, Ali sat in his Dehradun home for five months and just kept writing. He expects to get the second season on floors at the earliest.

Ali further said that Saif was his first choice for the character of Samar Pratap Singh who is borderline grey yet vulnerable. With actors like Mohammed Zeeshan Ayyub, Kritika Kamra and Gauahar Khan also being a crucial part of the series, Ali said that the series is not riding on superstar and that everyone understood how important their characters arcs are to the story.