Yesterday, Virat Kohli took to his social media to announce that they have been blessed with a baby girl and in no time, there were various pictures going viral of the new-born baby girl. However, the pictures have deemed to be fake. While the couple had already announced that they will be keeping their kid away from the limelight, there was a picture that was doing rounds on social media. 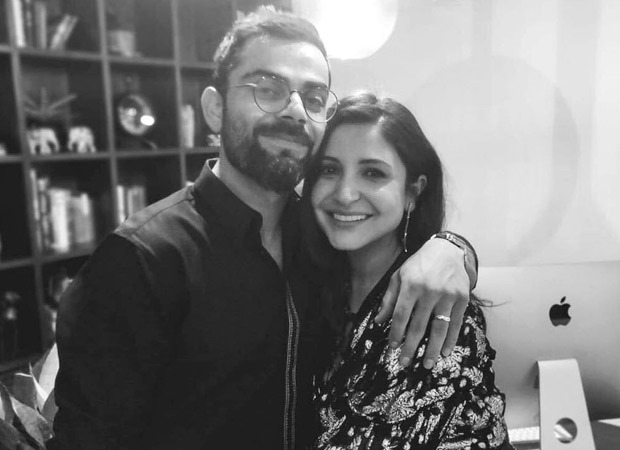 Virat had requested people to respect their privacy and had written in his statement, “We are thrilled to share with you that we have been blessed with a baby girl this afternoon. We thank you all for your love, prayers and good wishes. Anushka and the baby are both healthy and we are feeling beyond blessed to start this new chapter of our lives. We hope that you can respect our privacy at this time. Love, Virat.”

However, the picture of a woman looking like Anushka Sharma holding a new-born went viral and it turned out to be a commonly used stock image from an article back in 2009. Take a look at the picture that went viral.

Virat Kohli’s brother had posted pictures of a pair of feet of Virat-Anushka’s daughter but that’s just as close as people are going to get to seeing the image of the baby.