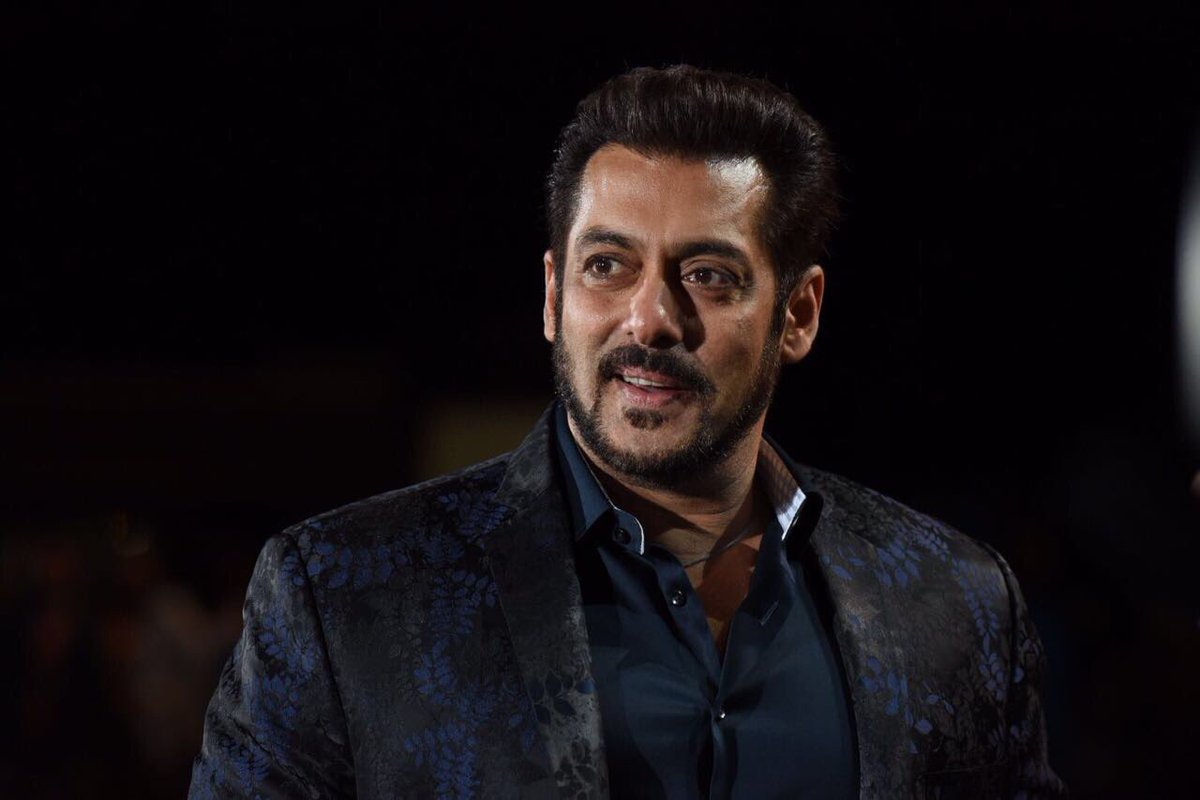 On Tuesday, Salman Khan confirmed that his upcoming film Radhe: Your Most Wanted Bhai will have a theatrical release on Eid 2021. The superstar made the announcement a few days after exhibitors and theatre owners requested the actor to not release his films on OTT platforms and to only have a theatrical release to bring back people to the cinema halls post the pandemic induced lockdown. 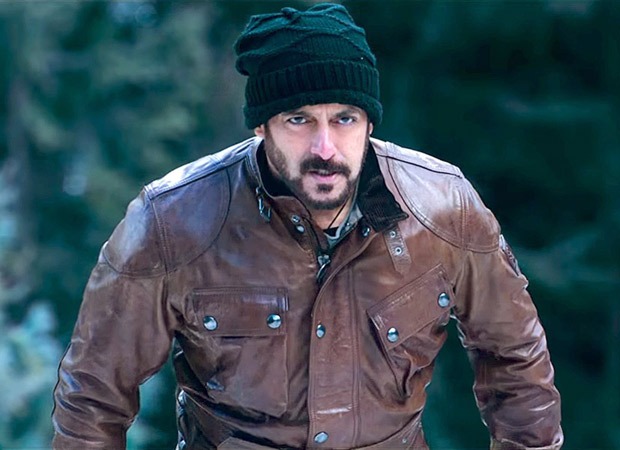 Meanwhile, Salman Khan will be wrapping up the shoot of his next film in February. Reportedly, the actor will wrap up the Mahesh Manjrekar directorial Antim: The Final Truth which will see him pitted against Aayush Sharma.

Reports state that Salman, Aayush and Mahesh have been shooting in Panchgani for the past few days and will wrap up the schedule on Wednesday night. The team will have the final schedule in Mumbai before calling it a wrap by the end of February. The film will then go on to the post-production stage and is expected to be released in the third quarter of 2021.

Antim:The Final Truth is based on the Marathi film Mulshi Pattern with Aayush Sharma as a gangster and Salman Khan as the cop set against the backdrop of land mafia. However, the makers reworked the story to make it as a clash between two characters with strong ideals.

After wrapping up Antim, Salman will start shooting for Tiger 3 from March. According to reports, he will be shooting for the film till September. The film marks the return of Salman as Tiger aka Avinash Singh Rathore and Katrina Kaif as Zoya.

In between Salman will also be shooting for Shah Rukh Khan starrer Pathan directed by Siddharth Anand which is produced by Aditya Chopra.

Abhishek Bachchan is all set to join the ‘I Breathe for India Covid Crisis Relief’ drive on Sunday to help raise funds for COVID...

Kriti Sanon to be part of a virtual fundraiser for COVID, says “Only way to make a difference is – TOGETHER”

The country is facing a surge in Covid-19 cases and Sara Ali Khan is one of the prominent voices that have been utilising their...
Read more
Entertainment

Shah Rukh Khan and Sanjay Leela Bhansali created magic on screen almost two decades ago with Devdas. But ever since, they have never worked...
Read more
MORE STORIES