Joe Biden will be sworn in as the 46th president of the United States today in a ceremony that will keep with tradition while being unlike any other inauguration in U.S. history. There will be splendor, ceremony, former presidents, congressional leaders, A-list performers, parades, and tributes to the troops — but before a small, socially distanced audience.

To be hosted by IMPACT and RUN AAPI, The Asian American Inaugural Ball is one of the three additional events announced by the Presidential Inaugural Committee to celebrate and honour America’s diversity and the contribution of the Asian American and Pacific Islander communities in advance of the presidential swearing-in ceremony. 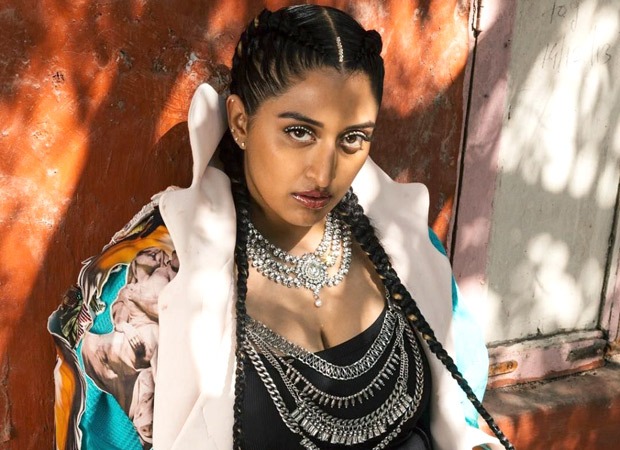 The Grammy-nominated Indian-American music trailblazer, Raja Kumari states, “I am beyond honored and grateful to be representing the Indian-American community at the AAPI inaugural ball. This election was personal for so many of us and watching Kamala Harris become the first South Asian & African American women to hold the office of Vice President will be the most awe-inspiring moment…something we tell our children about. The Biden administration has already set the tone by celebrating diversity and cultural exchange, not only on the campaign but also on their choices for the cabinet. A lot of people want to focus on the division in the US, but I’m more inspired than ever to focus on our mutual goals for a better America. I feel proud and can resonate with this administration and am looking forward to a less divided, more united America.”

Reflecting on her performance she further adds, “Performing “ NRI” for the AAPI ball is absolutely surreal. The song was written out of a desire to claim space that was never meant for us…and performing this song for such a momentous occasion shows just how far we have come as a culture…that a little Indian girl born in Los Angeles could grow up and pursue her dream to represent her culture and be a part of such a historic day.”

In December 2020, Kumari was commissioned by Meena Harris to lend her voice for a powerful campaign orchestrated by the Indian American IMPACT Fund, Asian American Advocacy Fund, and Phenomenal Productions for the Georgia Senate run-offs, focusing on the Asian American Pacific Islander community.