Acclaimed director Neeraj Pandey has achieved immense popularity and respect for his feature films like A Wednesday (2008), Special 26 (2013), Baby (2015) and M S Dhoni – The Unold Story (2016). Last year, he ventured into the digital space with Special Ops. The web has a different format from that of films. Yet, Neeraj Pandey managed to carve his niche in the digital space as well. 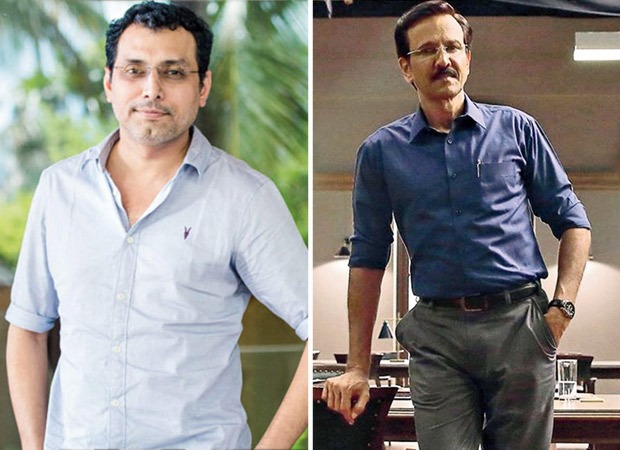 And now it has emerged that the filmmaker is ready with its sequel and that it’s all going to be launched next week. A source says, “Neeraj Pandey has completed the script of Special Ops 2. Just like the first part, the sequel is also expected to be action-packed and well-researched. The makers have decided to announce the second installment tomorrow. The details are kept under wraps but the makers have promised that the announcement would be something to watch out for, and that it’ll surely be a talking point.”

Special Ops is expected to go on floors in February. The source adds, “The shoot is expected to go on till June. A few international locations have been locked as well. Just like the first part, Neeraj Pandey will be joined by Shivam Nair (of Naam Shabana fame) to direct the series.” The star cast is also expected to be the same, with Kay Kay Menon headlining the series. Two actors from part 1 won’t make it. One is Vipul Gupta, since his character dies. The other is Sana Khan as she recently announced that she has quit acting. “However, some more names are expected to join the cast,” adds the source.

Special Ops tells the story of a RAW officer, Himmat Singh (Kay Kay Menon) and his team of undercover agents, scattered around the world, trying their best to protect India’s security and integrity. It was released on Disney+ Hotstar on March 17, 2020, that is, just a week before India went into the lockdown. This and the tremendous word of mouth gave a boost to its viewership.

Meanwhile, as per another report, after completing Special Ops 2, Neeraj Pandey will then move to his ambitious flick, Chanakya, starring Ajay Devgn. It’s shooting is expected to commence in early 2022.