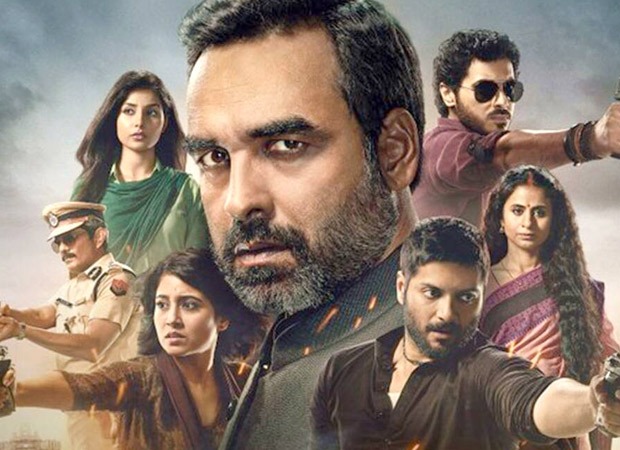 On Thursday, the Supreme Court issued a notice and sought responses from makers and producers of the web series Mirzapur and streaming platform Amazon Prime Video based on a plea complaining over the portrayal of Uttar Pradesh’s Mirzapur district in bad light.

The notice comes two days after an FIR was registered against producers of Mirzapur for hurting religious sentiments and spoiling the image of Mirzapur in the state of Uttar Pradesh. The complaint was given by Mirzapur resident Arvind Chaturvedi. Reportedly, the complaint alleged that the web series has shown abusive content and illicit relations.

The FIR named producers Ritesh Sidhwani, Farhan Akhtar and Bhaumik Gondaliya under IPC sections 295 A (deliberate and malicious acts, intended to outrage religious feelings of any class by insulting its religion or reli­gious beliefs), 504 (intentional insult with intent to provoke breach of the peace), 505 (statements conducing to public mischief) of the IPC along with sections of the Information Technology (IT) Act.

The row over Mirzapur comes days after similar allegations were made on Amazon Prime Video web series Tandav which was released a week ago. After multiple FIRs against the makers of Tandav and the streaming platform, the makers removed the problematic scenes from the series and also issued an unconditional apology.