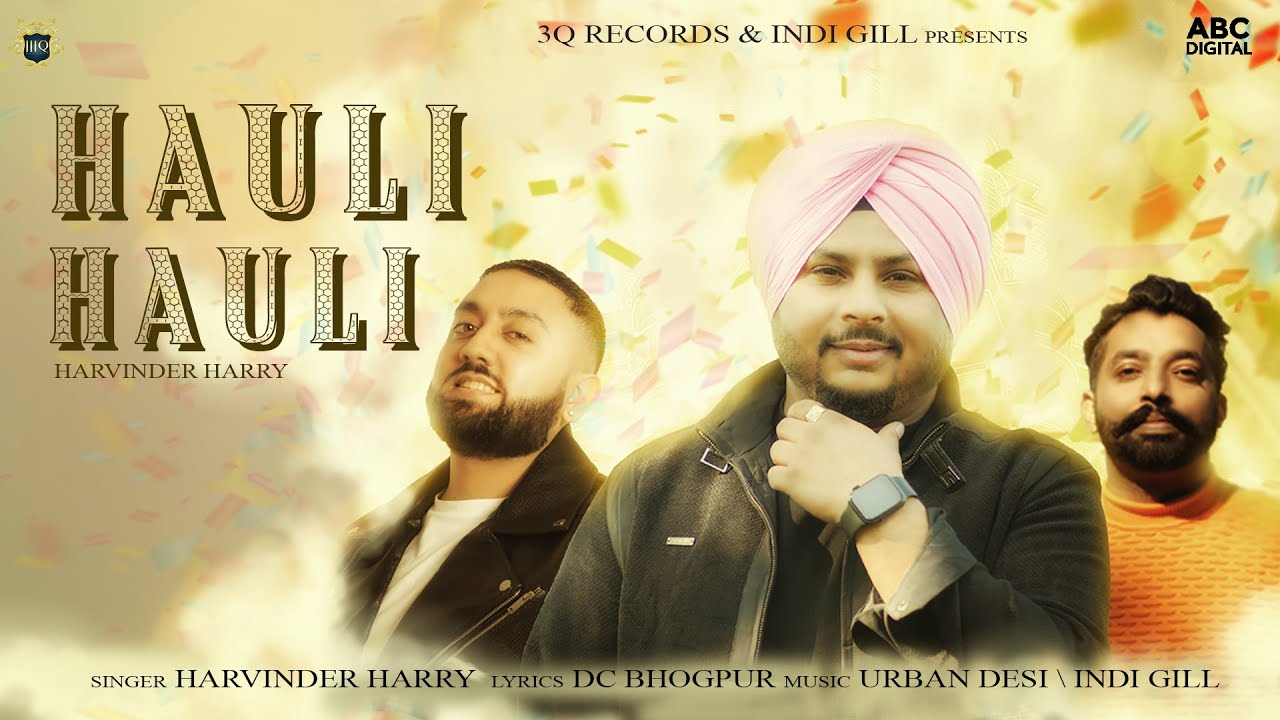 The lyrics for ‘Hauli Hauli’ are written by BC Bhogpur. The visuals were shot in India by Kimmy Bhangu and in the UK by Bilal Sayeed Productions.

‘Hauli Hauli’ audio & video is set for release on Friday 29th January 2021 and will be available on all major platforms.