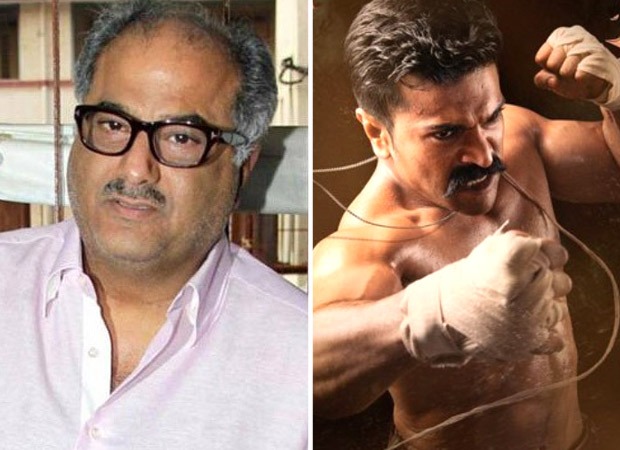 At a time when the movie-theatre business is struggling for survival it comes as shock to know that S S Rajamouli has chosen October 13, 2021 as his release date for RRR. This is the same date that Boney Kapoor had announced for his production Maidaan six months ago.

Even more shockingly, both the films feature Ajay Devgn in the cast. Apparently, Ajay told Rajamouli to speak to Boney before announcing the RRR release date.

An informed source tells me, “Ajay is aware that his prestigious bio-pic Maidaan on football legend Syed Abdul Rahim was due in the Dussehra week this year. He very specifically told Rajamouli to speak to Boney Kapoor before announcing his release date. But Rajamouli went ahead without consulting Boney.”

“Of course I am upset! This is most unethical. I announced my release date for Maidaan six months ago. At a time when we should all be coming together to save the movie industry, he (Rajamouli) has gone and done this,” says Boney angrily.

Would this clash of two big Devgn starrers be avoided? Post the Covid crisis the last thing we need is a box office battle on one Friday when there are so many barren Fridays staring in the film industry’s anxious face.