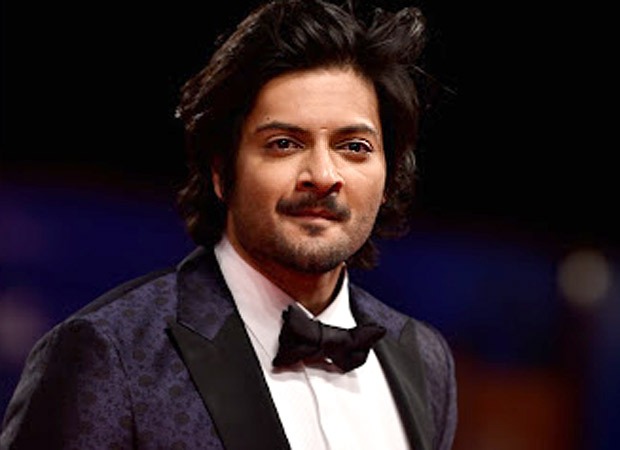 In Death On The Nile Armie plays Wonder Woman Gal Gadot’s husband. They apparently share many steamy moments in the film. They will just have to wait. The film which was postponed from last year (due to Covid) was re-scheduled for September 2021.

It may now be postponed indefinitely after Hammer’s exposed messages.

A blow for Ali Fazal who was hoping to consolidate his global positioning with Death On The Nile. Moral Of the Story: do not participate in films which have ‘death’ in their title.