In March, actor-producer John Abraham had acquired the Hindi remake rights of the Malayalam hit film, Ayyappanum Koshiyum directed by late Sachy. The original film starred Prithviraj and Biju Menon in the lead. Ever since John acquired the rights, fans have been wondering which two actors will be joining hands for the Hindi version. 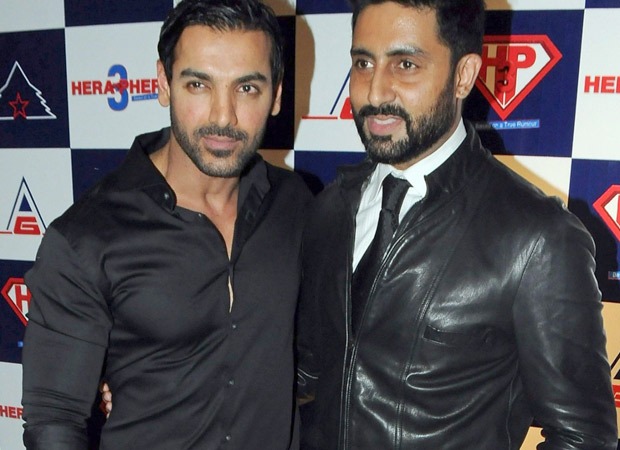 According to reports, the Dostana pair John Abraham and Abhishek Bachchan have been looking for good projects to collaborate for a long time. Now, it has been learnt that the two actors have started a conversation to collaborate on the remake of Ayyappanum Koshiyum. As per reports, the two will soon get done with the paperwork.

Dostana was released in 2008 and John and Abhishek’s chemistry in the film was much appreciated. Ever since the duo have been looking for the right project to collaborate, but nothing ever materialized. According to reports, they wanted to work together on Dostana 2, but the script did not shape up well. The franchise has now been revived with a completely new cast including Janhvi Kapoor, Kartik Aaryan and Lakshya.

Meanwhile, Ayyappanum Koshiyum was a big hit and was released right before the lockdown was announced in 2020. The story revolves around the conflict between Koshy Kurien (Prithviraj), an influential and wealthy ex-Havildar and Ayyappan Nair (Biju Menon), a Sub-inspector in Attappadi.