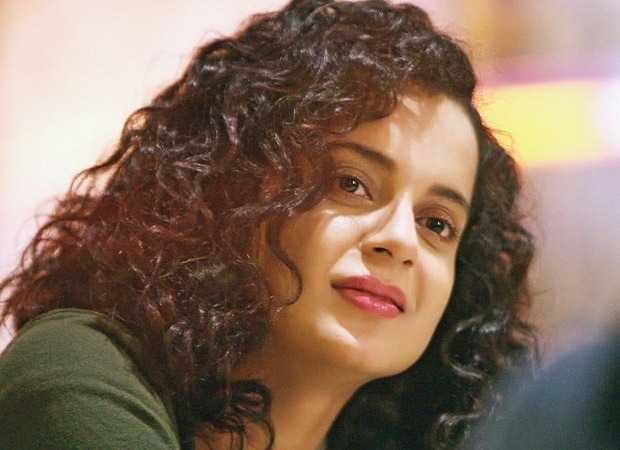 The Bombay High Court on Tuesday extended the interim order passed by a lower court in Kangana Ranaut’s case restraining the Mumbai civic body from taking any action against alleged irregularities in the actor’s flats in Mumbai till February 5. The court also asked her to inform by the said date if she would apply to the Brihanmumbai Municipal Corporation(BMC) seeking regularisation of alleged unauthorised changes.

The BMC in March 2018 had issued a notice to Ranaut for alleged illegal merger of three flats owned by her at Orchid Breeze building in suburban Khar. In September last year, the BMC had demolished parts of Kangana’s office in Bandra citing illegal construction. Following this demolition, Kangana had filed a petition seeking a restraint on the demolition being carried out by the civic body.

On Tuesday, Kangana’s lawyer Birendra Saraf told the high court that “vendetta” was being pursued against her. The illegal construction had been made by the developer and not Ranaut, he contended.

The HC asked the BMC lawyers if there was any bar for regularisation. They informed the court that an application for regularisation is normally filed within 30 days from receiving the notice. “In this case, she is already three years late. But the court can condone the delay,” the lawyer said. The court then adjourned the hearing to Friday.

In the recent ruling by the civil court, Judge LS Chavan cited that in order to merge her three flats on the fifth floor of a 16-storey building, Kangana covered the sunk area, duct area, common passage and converted the free Floor Space Index (FSI) into habitable area. This as per the ruling, were grave violations of the building plan.