Actors Salman Khan and Katrina Kaif are ready to roll the espionage thriller Tiger 3 after 2019’s Bharat. Earlier it was reported that the two actors are busy completing their work commitments and will report to the Tiger franchise as RAW and ISI agents from March onwards. The shooting will begin at Yash Raj Studios in Mumbai. Now, the big news is that Emraan Hashmi has been roped in to star as the villain in the film. 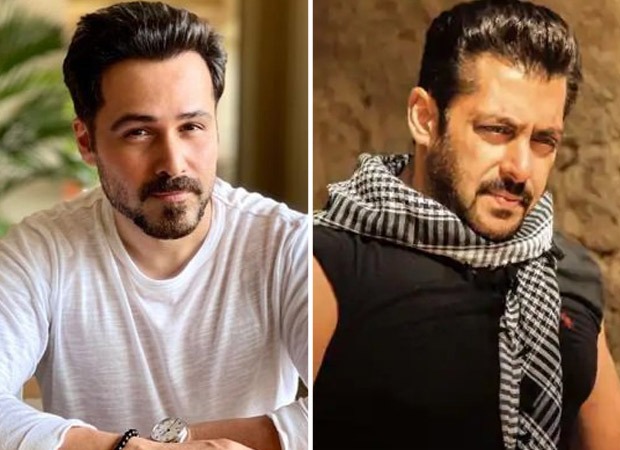 According to the reports, Emraan Hashmi fits the role well and is all set to face off Salman Khan in the third installment of the film. He is known to be an intense actor and the quality of the role reportedly won him. More details are awaited!

Since the third installment is touted to be made on a massive scale with a reported budget of Rs. 350 crores, the long schedule will begin in Mumbai in March. After the almost month-long schedule, both Katrina and Salman will resume their respective schedules. The actor will kick off Radhe – Your Most Wanted Bhai promotions in April as Katrina Kaif is set to begin shooting for her next film. Meanwhile, the makers plan to begin the Europe schedule in June 2021.

Maneesh Sharma, who began pre-production in December 2020, is directing the third installment. YRF is planning to do a schedule of 40-45 days shooting at multiple locations in Europe. While COVID-19 cases have seen a surge in Europe, the makers are hopeful that by June, this might be in a better situation. Meanwhile, there is another option to shoot in Istanbul as well. But, a major chunk will be shot in Europe. The makers plan to shoot the movie abroad in real locations.

Tiger 3, produced by Yash Raj Films, will be directed by Maneesh Sharma.