From his entire Kapoor family, it was Ranbir Kapoor that the late Rajiv Kapoor was closest to. Not much of a talker, Rajiv poured his heart out to Ranbir whenever they met. 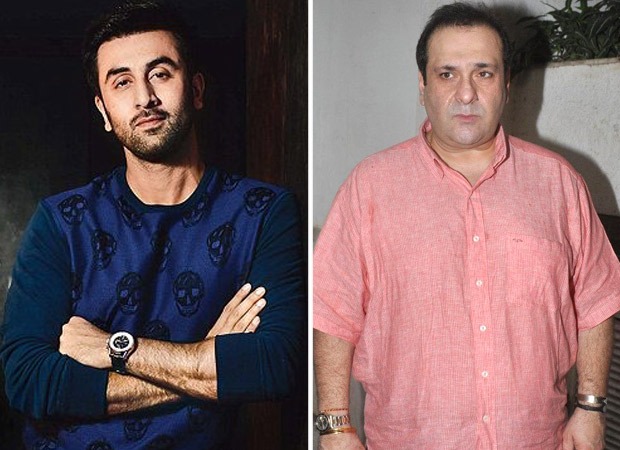 “They were really close. In fact Ranbir was closer to his uncle (Rajiv) than his father at one point of time. It was only when Chintuji (Ranbir’s father Rishi Kapoor) fell ill that Ranbir became close to his father. With Chimpu Uncle (Rajiv Kapoor) Ranbir always opened up his heart, spoke his mind. He will miss Chimpu Uncle the most,” a friend of the Kapoors told me.

After losing his father last year in April, this is the second blow in a row for Ranbir. Apparently, Rajiv’s death has left the young actor quite shaken. Alia Bhatt too was close to Rajiv.