Sushant Singh Rajput’s death is still something the industry hasn’t gotten over with. While the actor is dearly missed with close to a year of his unfortunate death, just today, his MS Dhoni: The Untold Story co-actor Sandeep Nahar reportedly died by suicide. Sandeep Nahar, took to his social media to post a long and disturbing suicide note where he explained the reason behind his drastic step. It has been confirmed that the actor is no more and his mortal remains have been sent for post mortem. 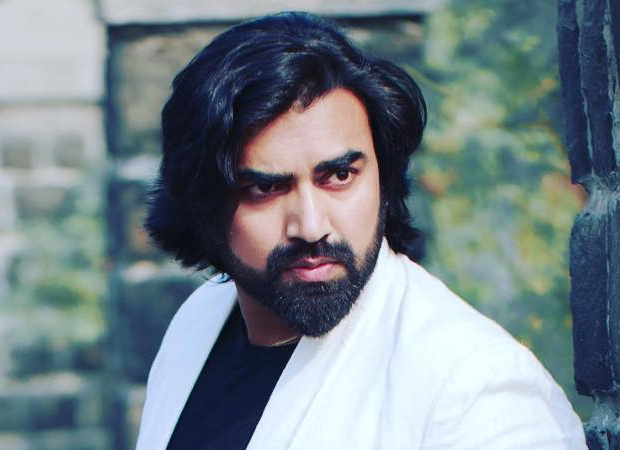 Posting a video on his Facebook, Sandeep Nahar said that his wife’s changed behaviour has driven him to take this step. While he does not blame her for his condition, he said that there is no peace left in his life and said that his wife and her mother are the reason for his mental trauma. His wife used to threaten him that she will die by suicide but he wrote that today he is on the verge of it.

Take a look at his video, right here.

The actor also spoke about working in the industry in detail and was also seen in web shows and films like Akshay Kumar starrer Kesari.