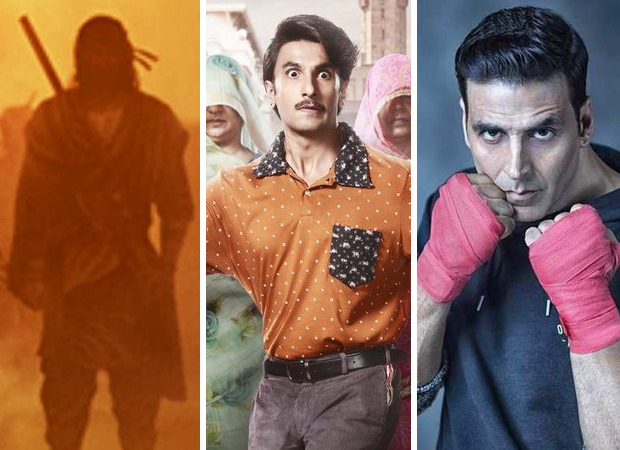 The wait is finally over. Yash Raj Films (YRF), who arguably has the best line-up of films and fans, and even the industry and Trade have been eagerly waiting for the official announcement of these movies.

And now YRF has decided to make it official. Here’s the official line up of YRF and the release dates of their forthcoming films: