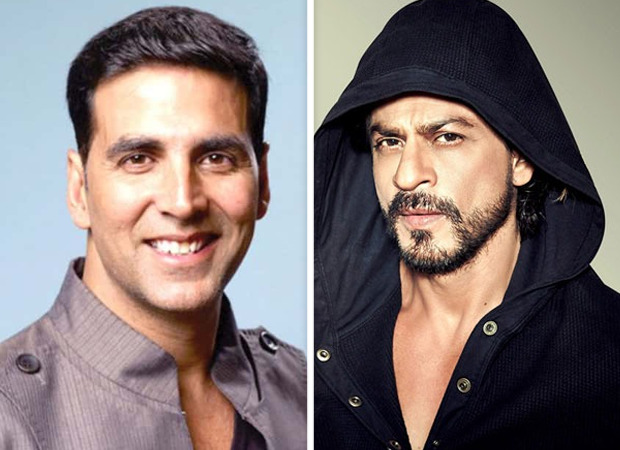 With the theatres having reopened and the Centre giving permission to run cinema halls at 100 percent occupancy, filmmakers are now planning the release of their projects in theatres. Yash Raj Films has become the first production house to lock its exciting slate of films for 2021 and the company is signalling its strong intent to bring audiences back to experience films on the big screen.

Among other films, Akshay Kumar’s Prithviraj will be released on Diwali this year. There was however no mention of the much awaited Shah Rukh Khan starrer Pathan. It was earlier anticipated that the film will hit the theatres on Diwali. But it seems like the fans of the superstar will have to wait a little longer for the release of the film.

#YRF announces slate of films for 2021, wants to bring audiences back to the theatres! pic.twitter.com/IlORxW94Ln

Meanwhile, Prithviraj directed by Dr Chandrapraksh Swivedi is a period drama that stars Akshay Kumar, Manushi Chhillar, Sanjay Dutt and Sonu Sood. The film will be released on November 5.