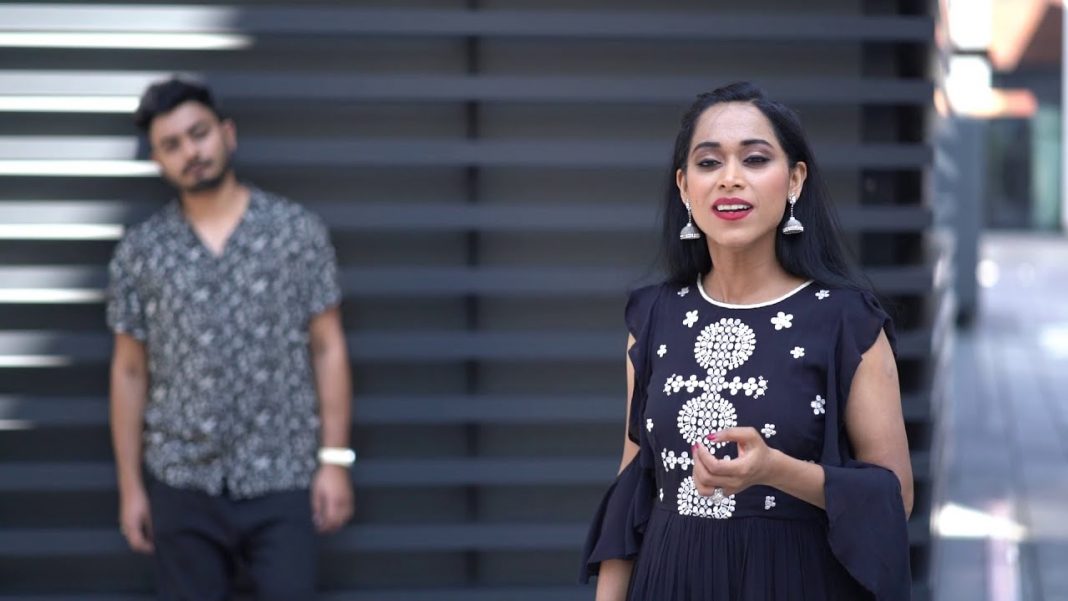 Indo- Canadian singer Shweta Subram is back with her take on the Bollywood Classic “Jab Koi Baat Bigad Jaye” from the popular 90s movie Jurm. Collaborating with Abhay Jodhpurkar who lent his voice to Shah Rukh Khan in the movie ‘Zero’ with the hit track “Mera Naam Tu’

Shweta is the female voice behind the popular viral Tik Tok song “Jalebi Baby” produced by Tesher which has racked up nearly 11 million hits. Influencers and youngsters have been sharing their dance moves from across the world. Shweta raised in Canada now living in Dubai started singing at the age of 5 and can sing in Hindi, Tamil, English and Punjabi.

The power packed voice made her singing debut in Bollywood with Ayushmann Khurrana in Hawaizaada going on to being the first female to headline a Bollywood Concert in Saudi Arabia alongside Bollywood singer Shaan.