S S Rajamouli can breathe easy. When I last spoke to him he seemed a little concerned about Aamir Khan beating him to directing a screen version of the Mahabharat. 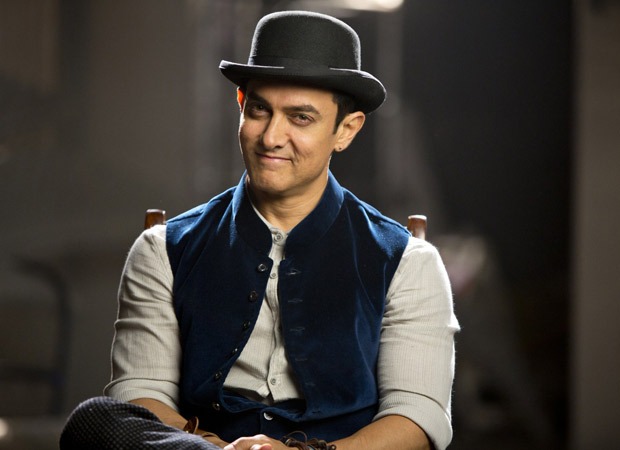 After almost two years of rigorous research on the subject and a determination to do justice to the epic saga, Aamir has decided to shelve his plans for making Mahabharat, at least for now.

“Aamir can’t afford to devote two years of his life to make a web series (Mahabharat was planned as a web series). He needs to quickly announce his presence in a big star-studded feature film directed by a reliable director,” says the source, adding that the decision to set aside Mahabharat was not only commerce-based.

“There were bound to be unsavoury controversies surrounding the project. Aamir feels now is not the right time to make the Mahabharat,” says the source.

Significantly, Aamir had opted out of astronaut Rakesh Sharma’s bio-pic to concentrate on his dream project the Mahabharat. Aamir had generously passed on the Rakesh Sharma project to Shah Rukh Khan.