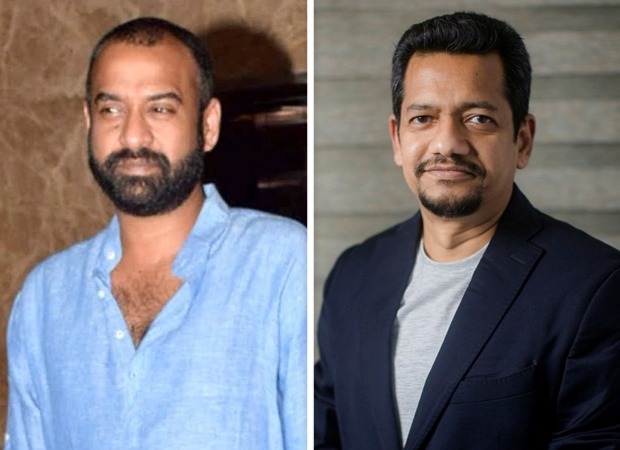 Reportedly the search is being carried out in 30 locations in Mumbai and Pune. Some executives of celebrities and talent management company KWAN are also being raided.

Reports state that the IT raids are part of suspected tax evasion against Phantom films which was dissolved in 2018 and its then promoters Anurag Kashyap, Vikramditya Motwane, Vikas Bahl and Madhu Mantena. Raid on Mantena’s premises are also being held for his links with KWAN of which he was a co-promoter.

The reports also state that some inter-linked transactions between entities searched are under the scanner of the department and the raids are being carried to gather evidence for their tax evasion probe.