The intense thriller, Sandeep Aur Pinky Faraar, finally releases tomorrow, that is, March 19. Starring Arjun Kapoor and Parineeti Chopra, the film got delayed due to numerous reasons and was all set to release last year, on March 20, 2020. Sadly, the lockdown played spoilsport. 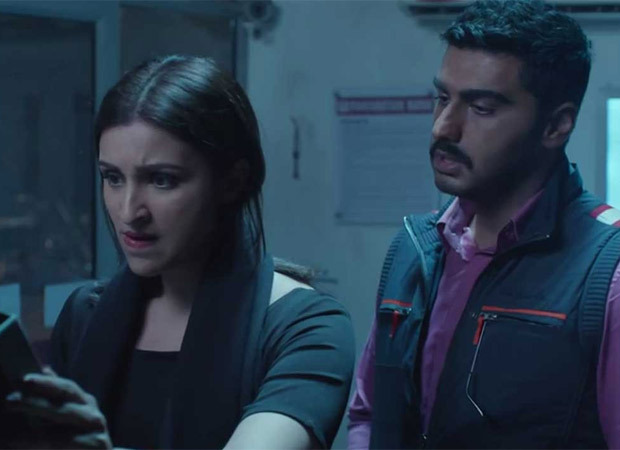 When asked why is it so, the source says, “It was director Dibakar Banerjee’s idea. He believes that Parineeti Chopra’s character Sandeep is the focal point in the film. She brings all the characters together. Hence, even the title of the film is Sandeep Aur Pinky Faraar and not the other way round.”

This source then gives us another interesting trivia, “Sharon Prabhakar has a special appearance in the film. She plays the role of a socialite and is there for a scene in the film.”