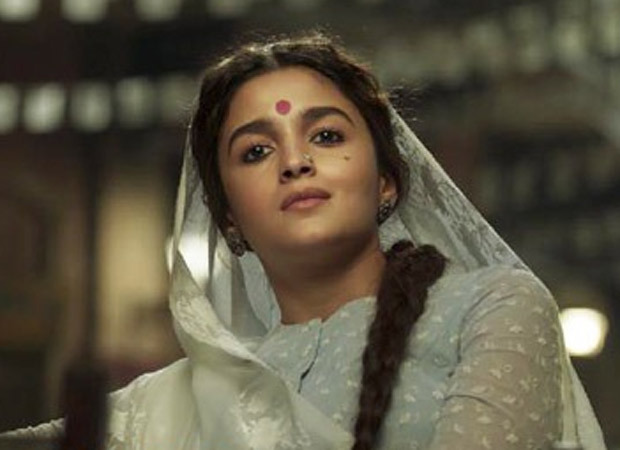 The 30 July release date of one of this year’s most anticipated film Gangubai Kathiawadi remains unchanged in spite of director Sanjay Leela Bhansali (SLB) and a few crew members contracting the Covid. Sources say the shooting is almost done.

“There was just one day of shooting with Ajay Devgn remaining, when SLB was tested positive for Covid. As soon as he recovers he will complete that one day’s shooting. Then only the patchwork and post-production remain,” says the informed source.

For those who came in late, the shooting of Sanjay Bhansali’s Gangubai Kathiawadi was halted when Covid19 hit civilization in March 2020. Sanjay Leela Bhansali’s Gangubai Kathiawadi, his first real-life crime drama featuring Alia Bhatt in the title role, was back on the track in September 2020 at Film City under the strictest of precautionary measures.

A source from the unit reported, “We restarted shooting with only 50 people in the crew. For a Sanjay Leela Bhansali film that’s almost nothing. But then something is better than nothing. We were e just happy to be back shooting.”