Kartik Aaryan took to his Instagram yesterday to inform us that he has tested positive for COVID-19. Even though the actor is asymptomatic, he is in touch with his doctors and has been at home in quarantine. The actor underwent the routine test on the sets of Bhool Bhulaiyaa 2 where he was tested positive for the virus. Needless to say, the shoot has been stopped and the ones present on the set would undergo a test as well. 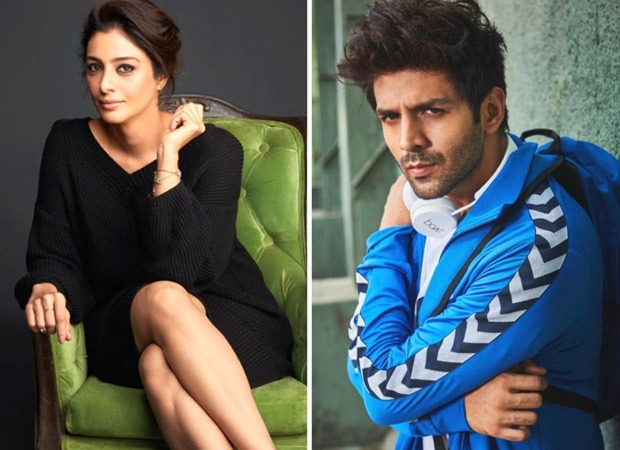 As per the sources, Tabu, who shot with Kartik yesterday will be undergoing a test along with Kiara Advani, or they may have already done that. Anees Bazmee will also be undergoing the test to make sure he’s fine. The shoot of the film had only recently begun after a lot of effort but it looks like there are going to be more delays. The team was on a break for two days because some colours were required to be changed on the sets, but they were to resume work from Wednesday.

Kartik Aaryan had been maintaining all the protocols and would have a person behind him with his sanitization kit. The source also revealed that Kartik comes from a family of doctors and will be in touch with them.