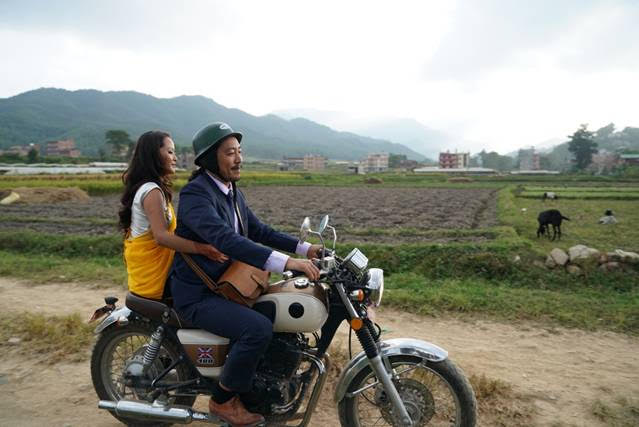 Home Entertainment Premiere of New Stills From LOOKING FOR A LADY WITH FANGS AND...

Brand new stills have premiered from the acclaimed film LOOKING FOR A LADY WITH FANGS AND A MOUSTACHE – the latest feature from director Khyentse Norbu whose past films have played at Sundance, Cannes, Toronto, Venice and other top global film festivals. Abramorama will release this new Kathmandu-set mystery drama.

On April 8, The Rubin Museum of Art in New York City will host a virtual live premiere screening followed by a live conversation with director Khyentse Norbu and Dr. Richard J. Davidson. The Global Watch Now @ Home Cinema Release will be the following day on April 9, concurrent with some traditional in-theater engagements in Asia as circumstances allow.

Watch the exciting trailer for LOOKING FOR A LADY WITH FANGS AND A MOUSTACHE here: