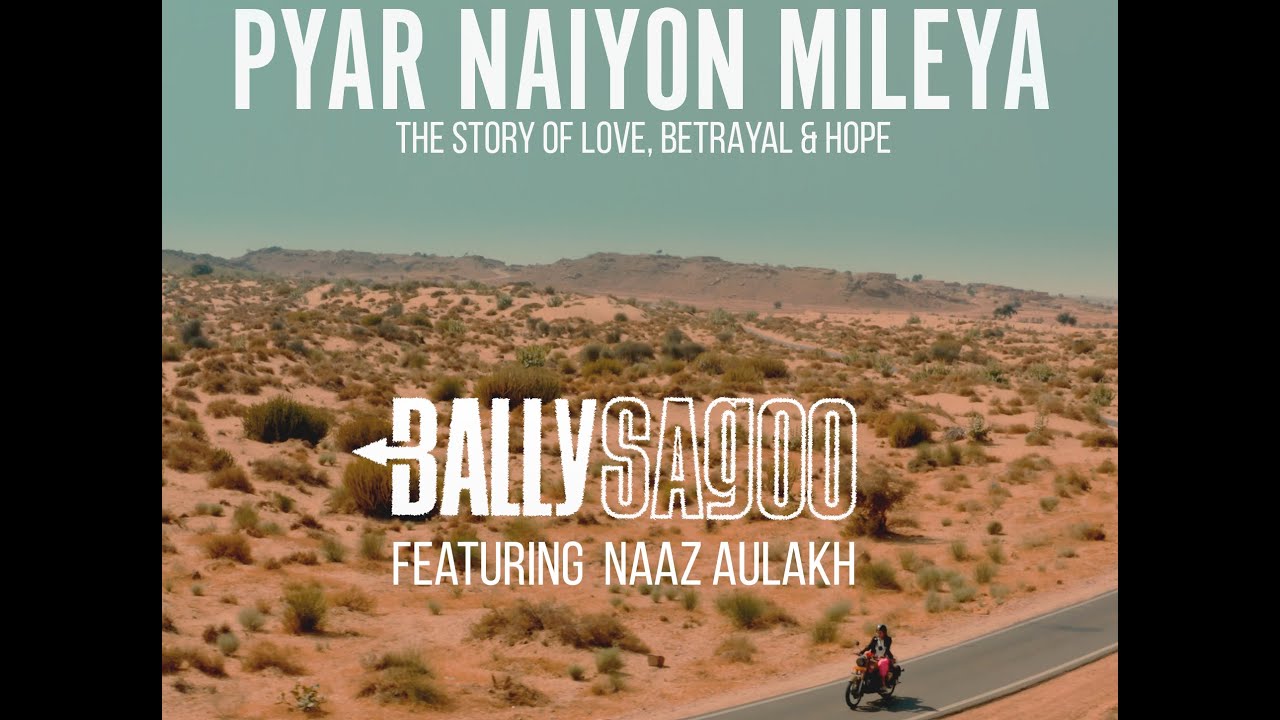 Home Music Bally Sagoo steps to the next level with his new album!

It’s been a labour of love and a long time in the making but it’s finally here!

14 brand new tracks and bonus mixes guaranteed to bring smiles to his millions of adoring fans across the globe. The music maestro, always keen to do things his own unique way, will also be releasing limited edition CD’s and ‘old-skool’ Vinyl collectors versions of the album!

After the phenomenal success of the first two singles taken from the album, ‘Kinna Chauna’ and ‘Bhangra Jawan Ho Gaya’ the third instalment with accompanying video is also unleashed today!

The upbeat dancefloor banger ‘Pyar Naiyon Mileya’ features the vocals of Naaz Aulakh and like all the tracks on the album incorporates the undeniable Bally Sagoo signature style. The incredible video, shot in Rajasthan, is a classy ‘Bollywoodesque’ production that beautifully unveils a story of love, betrayal and hope.

Bally Sagoo became synonymous with remixing hit songs during the ’90s and the genius behind some of the most talked-about albums of our times. The new album ‘Next Level’, has already had its place reserved in the music halls of fame!

Bally says: “I’ve enjoyed every minute of putting this album together. It took some time because the fanbase is so varied and so many different genres had to be covered. I’ve even created some deep house with Punjabi lyrics!”

The old adage ‘There’s something for everyone’ may be cliched and overused but it really does apply to this album. Hindi or Punjabi, Reggae or Pop, Hip-Hop, Rap and RnB…they’re all incorporated in this little bundle of musical joy.