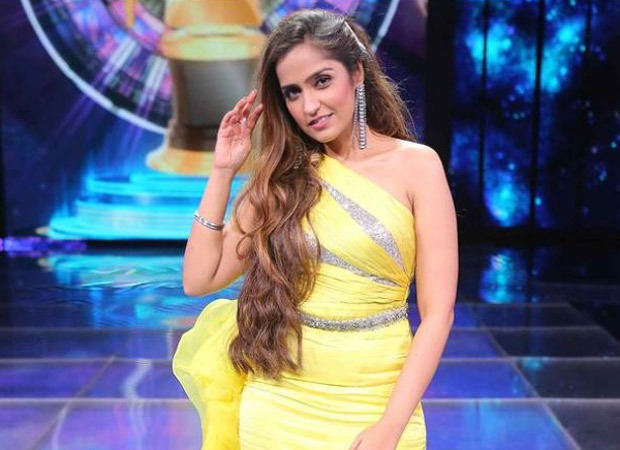 Singer Asees Kaur who’s discography boasts of some stellar tracks from films like Simmba, Kesari and Loveyatri, has added another feather to her cap by bagging the award for Best Playback singer (Female) at the recently concluded Filmfare awards. She won the honour for the title track of Aditya Roy Kapoor-Disha Patani starrer Malang.

Not one to rest on her laurels, Asees has dived right back into work and is gearing up for two releases in the April. Her upcoming tracks include ‘Paani si gal’ with Maninder Buttar and ‘Galat’ featuring Rubina Dilaik and Paras Chhabra. Both the tracks will be releasing in April.

Commenting on her Filmfare win, Asees says “I’m absolutely over the moon after winning the award. Filmfare is the biggest award in cinema and its an honour to win it. Malang was a special track and though we expected it to do well, the response was overwhelming.”

Talking about her upcoming singles, she adds, ”After this win, I’m looking forward to ‘Paani si gal’ and ‘Galat’, both tracks have turned out just the way we envisioned them and I can’t wait for them to be out in the public domain.” She concludes.