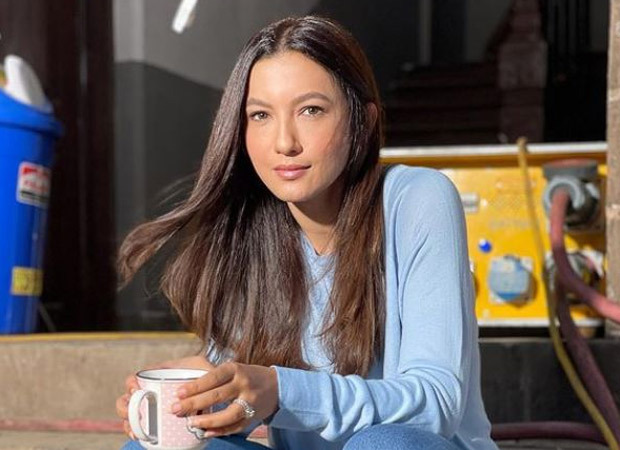 The Federation of Western India Cine Employees has decided to take back the ban imposed on actress Gauahar Khan for flouting COVID-19 rules. The decision comes weeks after the ban was imposed on her. Last month, the FWICE had condemned the actress after an FIR was filed by Brihanmumbai Municipal Corporation (BMC) for flouting quarantine rules on March 15.

The BMC alleged that Gauahar had stepped out for shooting despite testing positive for COVID-19. Upon learning this, the FWICE debarred the actress for two months and issued a non-cooperative directive against her.

Reportedly the FWICE has now decided to let her off with a warning. Reportedly the organisation warned her that if this incident is repeated the ban will be reinstalled and will not be lifted for a long time.

As per reports, the producer of the web series for which Gauahar was shooting approached FWICE requesting she be excused. The FWICE was informed that the ban would lead to major loss for the producer as it would disturb the combination dates of other artists as well.

FWICE General Secretary Ashok Dubey and President B N Tiwari confirmed the development to a news portal and said that she will be receiving the permission letter by tomorrow(April 2).