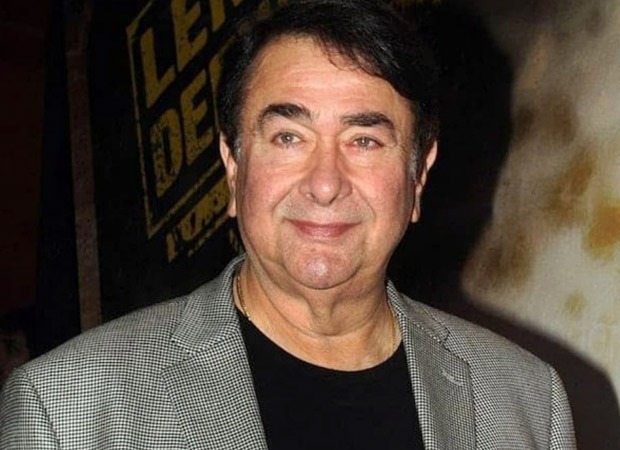 Actor Randhir Kapoor has tested positive for COVID-19 and was admitted to a hospital in Mumbai. He was taken to the Kokilaben Dhirubhai Ambani Hospital in Andheri, Mumbai.

The news has been confirmed by Dr Santosh Shetty, the CEO and Executive director of the hospital. “Veteran Actor Shri Randhir Kapoor is admitted to Kokilaben Ambani Hospital Mumbai for Covid 19 Treatment last night. His condition remains Stable,” the hospital statement read.

Reportedly, Randhir Kapoor, 74, was taken to the hospital on Wednesday night after he complained of breathlessness. His COVID test came positive earlier today. The veteran actor is father to Bollywood stars Kareena Kapoor Khan and Karisma Kapoor.