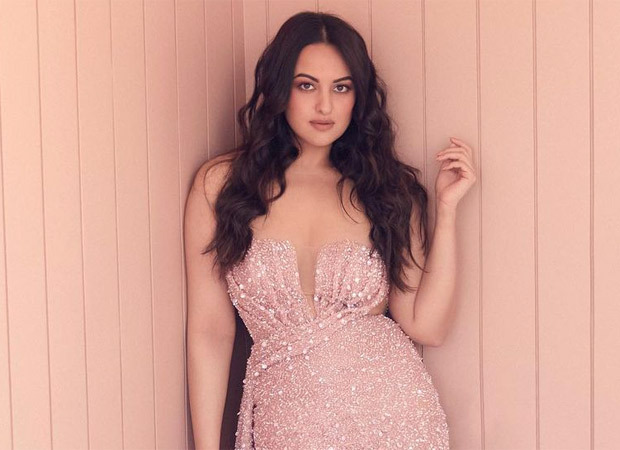 Sonakshi Sinha’s digital debut Fallen is yet to release but the actress has already signed two more online projects. While one of them is a show titled Heera Mandi under Sanjay Leela Bhansali’s banner, the other is a web film called Bulbul Tarang. Toilet – Ek Prem Katha fame director Shree Narayan Singh is set to direct it.

Only this bit of news was out: about Sonakshi signing Shree’s next. But not many know what the film is about. “It’s a social drama majorly in the satire zone that revolves around dowry and the horrific implications of the same. Sonakshi plays a carefree happy-go-lucky girl from a small town who sets out to bring a change and reform the social prejudices that exist in her town and community. It’s a coming of age film and when Sonakshi was approached for the same, the actress loved the script and her role. The whole idea touched her heart and she immediately said yes to the same.”

Sonakshi also has Bhuj – The Pride of India lined up for a digital release, and it needs to be seen if that would be her web debut (in case it releases before Fallen but it wasn’t planned as a web project though). The source adds, “The modalities have been worked out. The team is waiting for the Covid restrictions to ease out a bit and then lock dates for the shoot. It will mostly be shot somewhere in UP.”