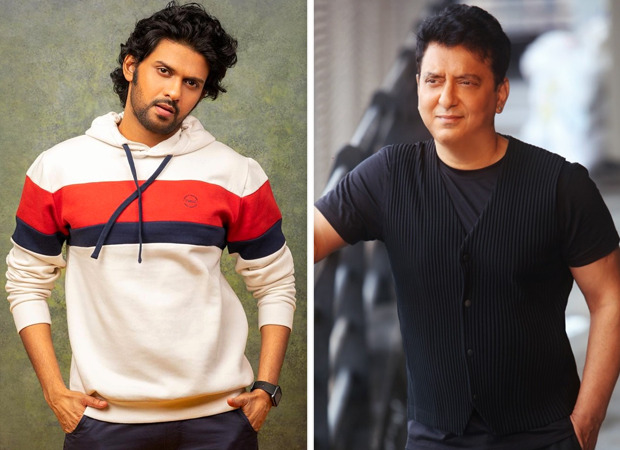 The Telugu comedy, Jathi Ratnalu proved to be one of the biggest surprises of 2021, by emerging a major blockbuster at the box-office. The Naveen Polishetty, Priyadarshi and Rahul Ramakrishna starrer film was termed as one of the funniest films of Telugu cinema, with major praises coming in for the terrific one-liners and the whacky plot. With phenomenal run at the box-office, the obvious was bound to happen meaning, Bollywood rushing down South to bag the Hindi remake rights.

When the makers of Jathi Ratnalu started to get offers from Bollywood for a special screening, Naveen Polishetty recommended Sajid Nadiadwala to watch the film as a potential remake material. To those unaware, Naveen and Sajid worked together in Chhichhore. “Sajid watched the film and even loved it. He praised Naveen’s work, and was happy that he delivered such a huge blockbuster. However, Sajid was of the opinion that the subject didn’t have the appeal to be remade in Hindi,” a source said.

The source added, “Being a lover of Southern content, Sajid laughed every minute through the film, but he felt the one-liners and premise had a local feel to it, and it would be difficult to adapt it in Hindi. Hence, he decided to not buy the rights. Other producers from Bollywood have, however, shown keen interest in remaking the film, and the talks are on at the moment.”

When we contacted Sajid Nadiadwala, he denied the story and said, “I haven’t watched the film, Jathi Ratnalu.”

Let’s wait and watch, if anyone buys the rights for Hindi remake, or they let it go citing the reason for the film having a “local feel” to it.