As COVID-19 has caused many migrant workers to face a loss of income, food shortages, and uncertainty about the future, People for the Ethical Treatment of Animals (PETA) India has teamed up with actor Sunny Leone to feed 10,000 migrant workers in Delhi through the Uday Foundation. 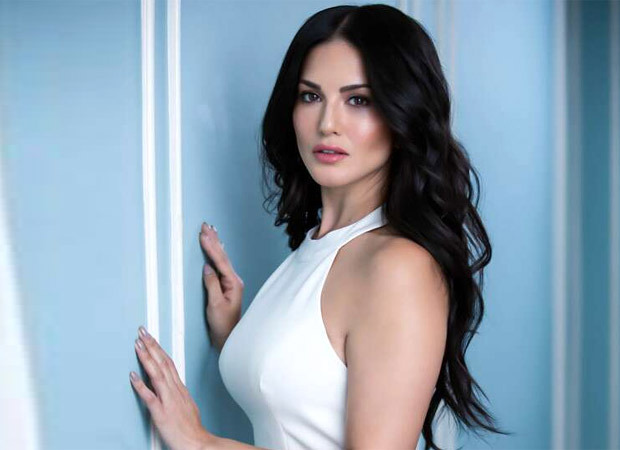 “I’m delighted to join hands with PETA India again – this time, to get protein-packed vegan meals to thousands in need,” says Leone. “We are facing a crisis, but together, with compassion and solidarity, we will come out ahead.” The meals consist of daal and rice or khichdi and often fruit. One cup of boiled lentils contains 17.9 grams of protein. A chicken egg contains only 6 grams.

Vegan eating can help prevent conditions like heart disease, diabetes, and other ailments that increase the risk of death from COVID-19. The Academy of Nutrition and Dietetics, the largest organisation of food and nutrition professionals, states, “Vegetarians and vegans are at reduced risk of certain health conditions, including ischemic heart disease, type 2 diabetes, hypertension, certain types of cancer, and obesity.”

The distribution of vegan meals is also timely as the current pandemic is largely believed to have stemmed from a live-animal meat market. Similarly, SARS, bird flu, swine flu, Ebola, HIV, and numerous other diseases are believed to have spread to humans from animals at live-animal markets, on factory farms, or during slaughter.