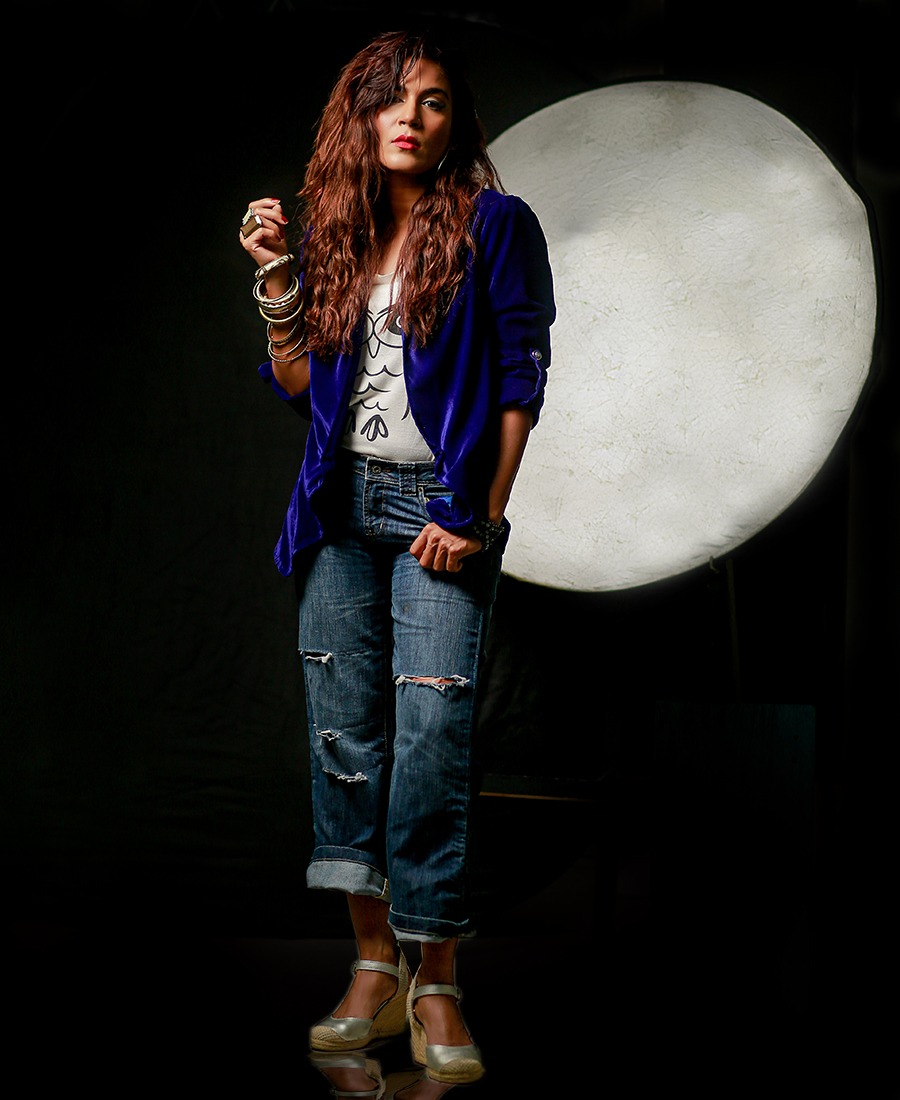 ‘It is simple yet poignant,’ said Ayesha while describing the music video. ‘The video is open to interpretation. How you perceive it is your truth.’ The video was conceptualized and directed by Uns Mufti and Tooba Saleem.  Ayesha went on to explain that she finds working with the band to be always meaningful and fulfilling as an artist.

Ayesha shares a special bond with the band Ruskh, with ‘Shikva’ being the second video she has done with him after nearly 20 years.  She first collaborated with the band for their most acclaimed single ‘Behti Naar.’ Behti Naar was a groundbreaking music video that explored taboo themes with a haunting melody that captured the imagination of the audience at the time. ‘Shikva’ continues in the same tone of leaving the audience with questions, leading to their own interactive experience of the music video.

Ayesha has always picked roles that have challenged perceptions and traditional roles, and she stands out for the ability to deliver on portrayals of complex characters and story lines. The same holds true for this music video.

Rushk is an alt-rock band based in Karachi consisting of Ziyyad Gulzar, Ali Jafri, Sikandar Mufti and Uns Mufti. Previous members of the band include Nazia Zuberi and Tara Mehmood. In 2013, the band reached the final stage of the Global Battle of the Bands.