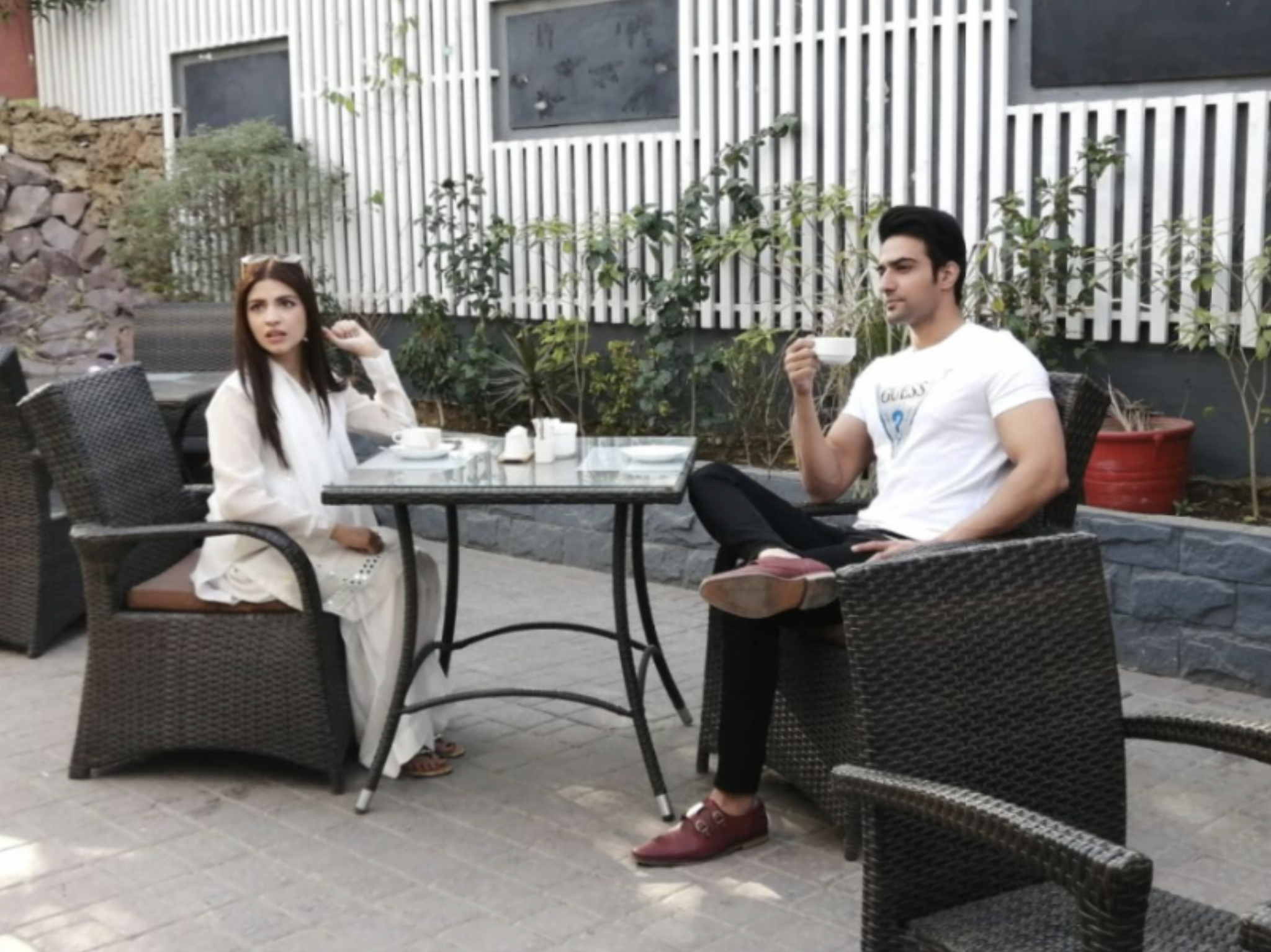 [Karachi, Pakistan; 21st May, 2021]: After playing one of the most infamous characters of 2020, “Nomi” in Raaz-e-Ulfat, Danial Afzal Khan is coming back to our screen in 7th Sky Entertainment’s recent offering “Mohlat”Kanza Hashmi, Sami Khan, Bushra Ansari and Komal Aziz are playing pivotal roles, alongside Danial in this Geo Entertainment serial.

Directed by Saima Wasim and penned by Samira Fazal, Mohlat is a family drama with a social message.“I want to tell my fans, that this character will be totally different than Nomi. You will see me in a different light. He is a hopeless romantic. I do hope I am able to fulfill the expectations of my fans and this character is as appreciated as Nomi was,” said the Ghissi Pitti Mohabbat actor.Speaking about the story, Danial said that “It is a love triangle between me, Kinza Hashmi and Sami Khan. Komal Aziz Khan also plays a pivotal role.

However, it would be wrong to label it just a love story. The situations are such that people would relate to it and in the end, there is a strong social message. I am certain that people would learn a thing or two about relationships from Mohlat. The whole cast and crew have given it their all and I hope it reflects on screen,” added Danial. Furthermore, the Umm-e-Haniya actor elaborated that this is a different type drama, when you won’t just see women being oppressed. On the contrary, men are being manipulated. So, it is something out of the ordinary.