On Saturday, the Maharashtra Government announced the 5 level unlock plan. According to the latest SOPs, the film and television shoots can resume in a bio-bubble with the work duration not extending eight hours. Yash Raj Films’ tentatively titled film Maharaja will be the first film to resume work post the lockdown. 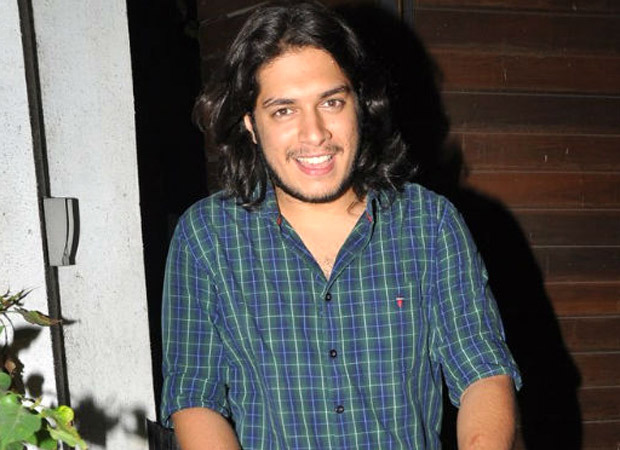 Maharaja marks the debut of Aamir Khan’s son Junaid and is directed by Siddharth P Malhotra. The makers will recommence the film starting today on the sets constructed in Mumbai’s Marol.

As per reports, producer Aditya Chopra got to work right after the government issued the new SOPs. Over 100 members of the team, including those who took the first dose of vaccination, took an RT-PCR test on Sunday. The makers have planned to work with a minimum number of people on the set. Only 25 junior artists along with the main cast and few key members of the production team have been asked to join.

Maharaja is reportedly based on Maharaj Libel Case. In 1862, the head of a religious section had filed a case against a newspaper that had exposed his sexual exploitation of female devotees. Junaid is set to play the role of journalist Karsandas Mulji. Arjun Reddy actress Shalini Pandey, Sharvari Wagh, and Jaideep Ahlawat are also part of the film. The film had gone on floors on February 15 this year and was brought to a halt because of the second wave of the pandemic.