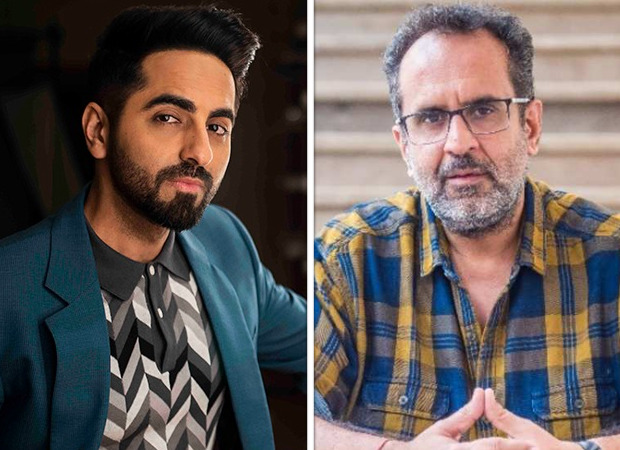 As per reports, the film is completely different from what the two have done in the past. The big-budget film will present Ayushmann in a never seen before avatar and will largely shot in the USA. The actor will start shooting for the film after completing the film Doctor G which goes on floors next month in Madhya Pradesh. The film is likely to go on floors in November.

Reports further state that the film will be directed by Anirudh Iyer Ganapathy, who has assisted Rai with his films Zero and Tanu Weds Manu Returns. The makers have also approached a top actress to play the female lead of the film.

Meanwhile, Ayushmann Khurrana has wrapped the shooting of Chandigarh Kare Aashiqui and Anek and is awaiting the release of both films.