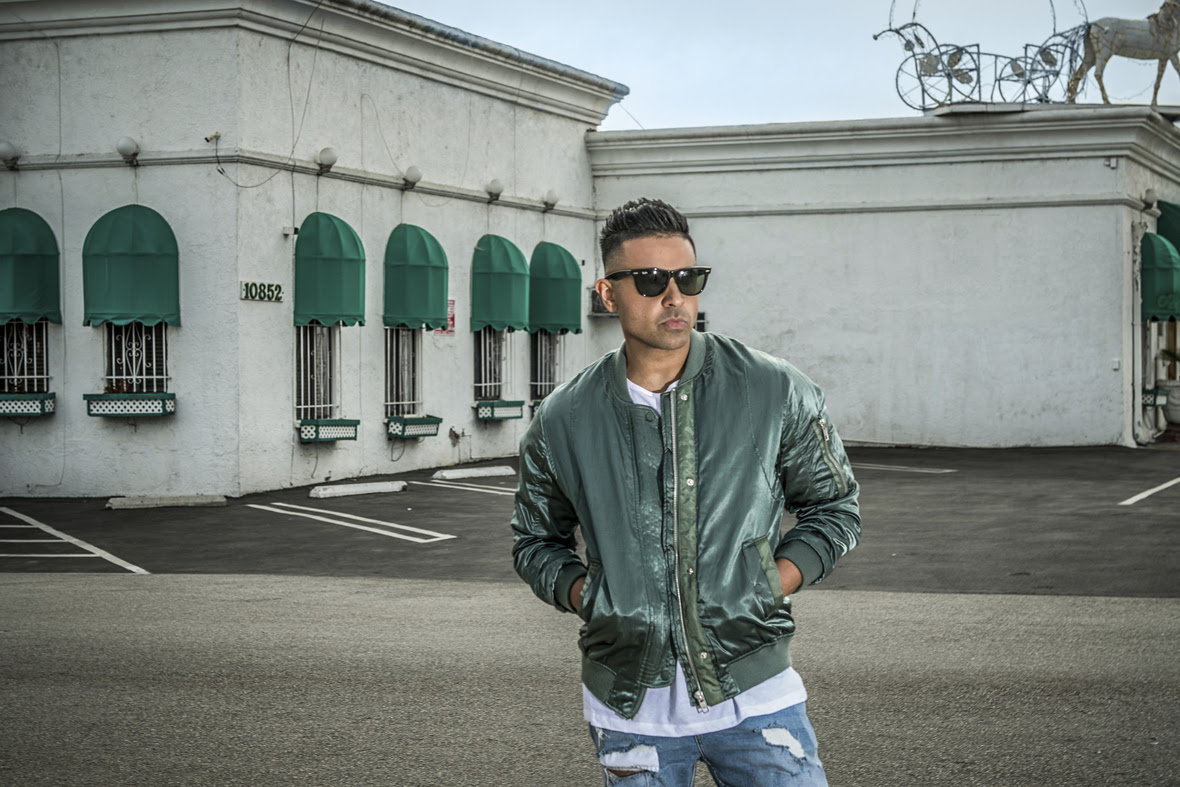 Jay Sean returns with a song dedicated to cherishing what we have and finding joy in the life around us.

‘Happiness Days’ was written by Jay along with The Orphanage (Demi, Ariana). A beautifully touching and thought-provoking video accompanies the track was shot with his family in Turks and Caicos.

Jay Sean says: “Sometimes, if you’re lucky, a song comes along that totally aligns with everything that you are in that moment. And at this moment, no song has ever rung more true to who I am as an artist and as a human being. Musically, lyrically and visually, it says it all. I wanted to write about living in a moment of bliss, of true happiness and cherishing it. Making the most of life’s little blessings. Especially with all that we’ve been going through with the state of the world over the last couple of years. Hope you enjoy it as much as I did making it.”

In 2019 and 2020 we saw Jay Sean have yet another global hit with the Regard Remix of ‘Ride It’. Jay remains the only Asian artist in history to have simultaneous Billboard Top 10 singles in the States and he was the first to have a #1 in America.

Jay has not been one to stay solely in music however and has released a successful Podcast called ‘Jay Sean’s Basement Banter‘ and has been in the thick of developing a television series.

Happiness Days is OUT NOW (June 18th, 2021) and available globally via digital stores and streaming platforms.