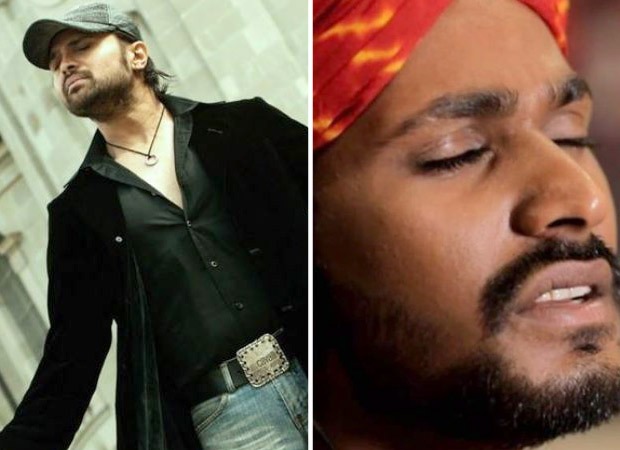 Himesh Reshammiya has surely solidified his position as the music maestro in the industry with an acclaimed list of superhits the most recent being his album Surroor 2021 and Moods With Melodies. That’s not all, the superhit machine has now announced the launch of his 3rd album from the label, Himesh Reshammiya Melodies titled ‘Himesh Ke Dil Se’ and has his fans on the edge of their seats waiting to hear more.

After launching two blockbuster albums, Surroor 2021 and Moods With Melodies, the 3rd album – Himesh Ke Dil Se will see the launch of the talented Indian Idol singer Sawai Bhatt in the albums first song. Surroor 2021’s title track surpassed the milestone of 55 million views and 11 million audio streams in a few days of its release where as Tere Bagairr crossed 12 million views almost immediately post its launch. Known to always hone upcoming talent, Himesh had launched Pawandeep & Arunita in Tere Bagairr and now with Sawai Bhatt in Himesh Ke Dil Se‘s first song, he surely has set the bar high! Sawai Bhatt’s eviction from Indian Idol has created quite a buzz as the singer has immense potential and an ethnic and rustic voice that touched the hearts of millions of music lovers. Fans from across the world voiced their opinions on his eviction including Amitabh Bachchan’s granddaughter Navya Nanda posting on the same. During the show, Himesh Reshammiya has promised Sawai to give him his big break, and now delivering on his promise, the rockstar machine has created a beautiful melody for Sawai to croon to.

“After the super success of Surroor 2021 and Moods With Melodies, I felt that a new album was a must. Himesh Ke Dil Se will be an album in which I have positioned a lot of upcoming and promising talents like Sawai Bhatt and several others. The focus of this album is surely on the melody, voice of the singer, and the overall vibe which all music lovers will fall in love with, I promise. The tunes will be rich and ‘raag’ based but yet minimal for the common man to enjoy. The reaction to my latest tracks surely shows the audience’s opinion and that the melody is back in an era of recreations and rich melodies which will be here to stay!” says Himesh Reshammiya on his 3rd album, Himesh Ke Dil Se.

The announcement of the release date will be out soon.