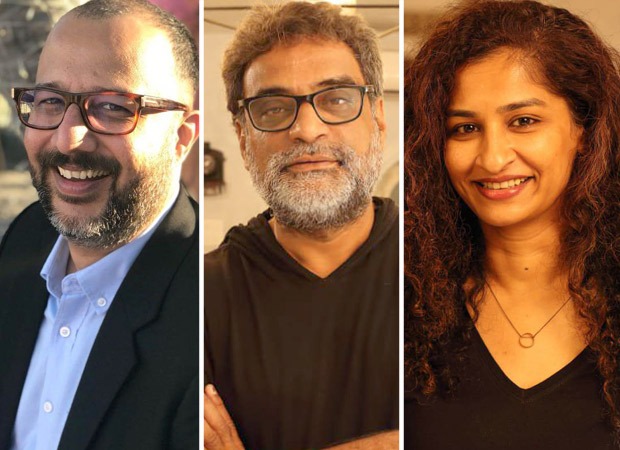 R. Balki and Gauri Shinde have further bolstered their team at Hope Productions with Anirudh Sharma taking over as Head of Production. The artistic and prolific power couple Gauri Shinde (Writer/Director – English Vinglish and Dear Zindagi) and R. Balki (Writer/Director Cheeni Kum, Paa, Shamitabh, Ki & Ka and Padman; Writer/Creative Director – Mission Mangal) have been at the forefront of showcasing path-breaking content, talent and providing a platform for original storytelling. The production house has many successful titles credited to its roster including critically acclaimed English Vinglish, Padman, Ki & Ka, Dear Zindagi, Mission Mangal to name a few. And is also responsible for a wide gamut of popular television commercials.

Anirudh Sharma left his management career to pursue his dream of direction by attaining a degree in film-making from the reputed NYFA, after his MBA. He then made a successful foray into the advertising world with a proud repertoire of creative work. He has been an integral part of many popular and noteworthy campaigns like Ariel (Share The Load) directed by Gauri Shinde and Dove (Let’s Break The Rules of Beauty) – Directed by Pan Nalin. Prior to Hope Productions, he has worked at Table Films, Offroad Films, Native Films, Leo Burnett, Lowe Lintas as well as with industry stalwart Shivendra Singh Dungarpur.

Commenting on Anirudh, R. Balki said, “Gauri & I have known Anirudh for many years. He was a producer/director at Lowe Lintas films. Anirudh has been groomed by my partner Anil Naidu for many years. Like Naidu he too has made the transition from director to producer. And I am sure Anirudh will make Naidu proud. We are extremely thrilled to have him with us at Hope. Now with Anirudh and Pranab Kapadia (Business Head and Co-Producer), Hope Productions is geared to become the powerhouse that Naidu envisioned it to be.”

Excited about his new role at Hope Productions, Anirudh, said, “It is very exciting and an honour to work with Gauri and R. Balki. My mentor Anil Naidu has been a guiding light in my journey and I hope to make him proud as I take another step forward in my career with added responsibilities and opportunities to learn and contribute.”