Mumbai-based rapper and signee on DIVINE’s Gully Gang, D’Evil aka Dhaval Parab makes his maiden innings in the title track of a Bollywood movie with a high-octane anthem of this year’s most awaited summer blockbusters, Toofaan. 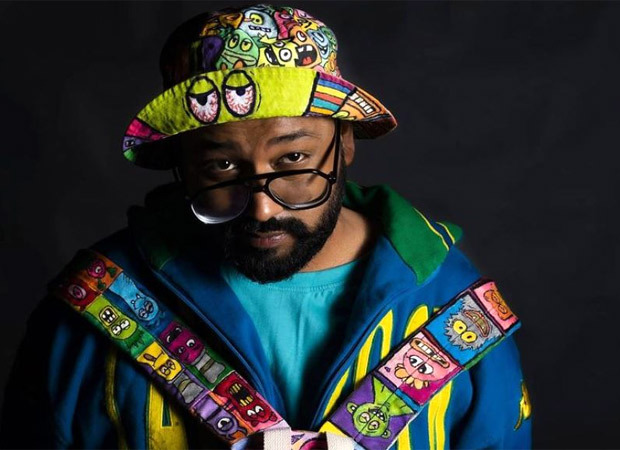 Composed by Dub Sharma, with lyrics and vocals by D’Evil, the first soundtrack from the film titled ‘Todun Taak‘ is all set to release today. The track pays a fitting tribute to the endearing spirit of self-starters who conquer the world despite the odds and in turn nudges the listeners to embrace a winner’s mindset. Bringing an edgy vibe to the presentation, D’Evil lends his midas touch to this upbeat number with rousing lyrics that engulf a never-say-die attitude.

Talking about how ‘Todun Taak‘ materialised for him D’Evil states, “When I got a message from Farhan Akhtar asking if I would be keen on creating a rap song for him, I jumped with joy. I’ve been a huge fan of his artistry. Further when I learnt that the film will be directed by a stalwart like Rakeysh Omprakash Mehra, it was a double whammy and my excitement hit the roof. I penned down the song as per the creative brief keeping in mind the lead protagonist’s character. The lyrics of the song are inspired from the spirit of Mumbai, a city that never sleeps and a city that gives an ordinary commoner the ability to dare to dream and wings to fly. With this song I tried to bring to the fore the passion of a determined man hailing from the slums but with dreams large enough to touch the skies.”

Speaking about reuniting with producer Dub Sharma for the track and who he worked with on Gully Boy he further states, “When I discovered that Dub Sharma is part of the project, I felt a sense of ease since working with seasoned players like Farhan Akhtar and Rakeysh Omprakash Mehra can sometimes get you nervous. Dub is a beast with his music production and a perfect choice for the type of soundtrack the movie demanded. The minute I heard his beat for the very first time I penned down my first line of the song ‘ghumaake deneka’ which means ‘swing hard’. That’s the whole vibe I wanted to bring to the song, keeping in mind the storyline and the lead protagonist’s character. I feel absolutely proud that I got this opportunity and I hope I get to work on more films of this stature.”

Toofaan will also be the first film to simultaneously premiere on Amazon Prime Video in Hindi and English starting July 16, 2021 across 240 countries and territories.