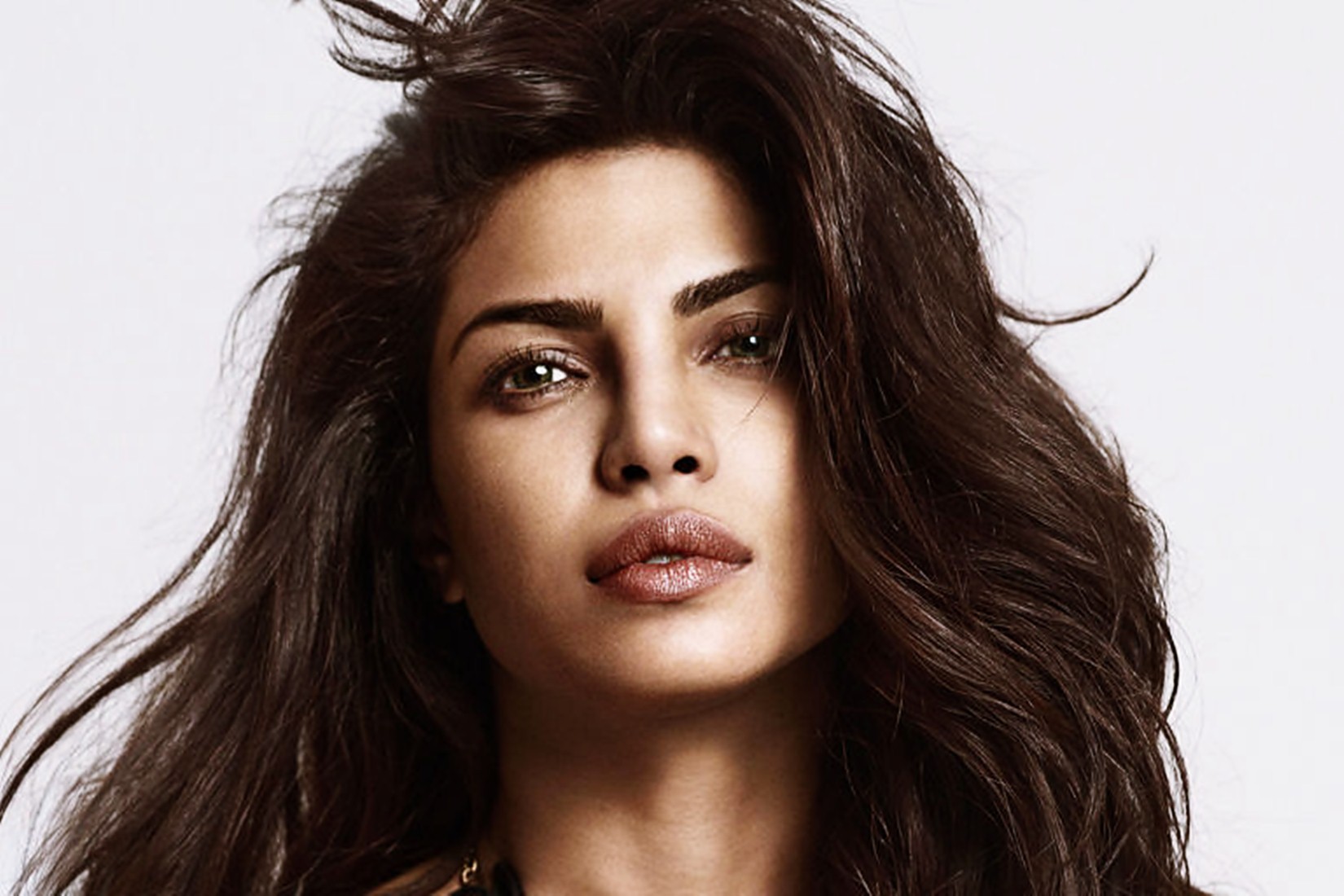 Global star Priyanka Chopra Jonas has landed on the 27th spot on the Hopper Instagram Richlist this year. With over 64 million followers on Instagram, the actress gets paid Rs. 30 million for every promotional post she puts up on her Instagram feed.

The list is released annually and ranks celebrities from across the globe based on how much they are paid for every promotional post they put on Instagram. Last year, Priyanka was on the 19th spot. While her earning has increased from last year, the earning of others have been significantly higher.

Cricketer Virat Kohli is the only other Indian in the top 30 list. He got pushed up to number 19 from last year’s 23. With his 125 million followers, he gets Rs. 5 crore for every promotional post on the app.

The list is topped by footballer Cristiano Ronaldo who is paid Rs. 11 crores per post with 295 million followers on the app.