Television actor Amar Upadhyay is currently playing the role of Virendra Pratap Singh in Colors TV’s popular drama Molkki. The actor recently had to undergo ACL after he suffered a ligament tear in his leg surgery and was advised to rest for at least 30 to 40 days. However, he has started shooting amidst his surgery. The actor returned from hospital some 3-4 days back and has started shooting from home. 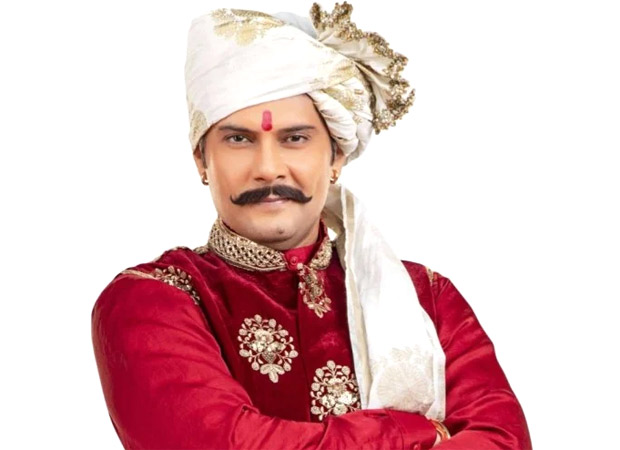 Recently, while talking to a tabloid, Amar said that the doctors had advised him complete bed rest for three weeks but he feels that the show must go on no matter what. Amar plays the lead in the show and the story revolves around him and Priyal Mahajan. It was becoming difficult for the makers to not have Amar in the scenes. Seeing this as a committed actor, he and the makers have decided to make an extra effort so that the show doesn’t suffer. A set-up including a Camera, Chroma Screen and a bunch of softboxes has been made in Amar’s home.

He further also stated that he will be shooting from home for the whole of this week and after that, he will try to resume the shoot wherein he’ll be able to shoot for not more than 5-6 hours. Amar has also said that he would be able to shoot in a full-fledged mood only after 2 to 3 weeks.