Krishna Shroff is a big name in the fitness industry apart from being the daughter of film star Jackie Shroff and the sister of dancing icon Tiger Shroff. Recently she revealed how she became emotional after watching Baaghi 2 in 10 minutes. Krishna felt very proud of her baby brother for delivering such a power-packed performance through the film making her swell with pride. She also declared she got emotional during the premiere launch of Baaghi 2 as she saw her brother on the big screen. Baaghi 2 was directed by Ahmed Khan in which he was going to share the screen for the first time with his girlfriend and actress Disha Patani. Their fresh pairing and chemistry were liked by the audience and the film became a blockbuster hit. 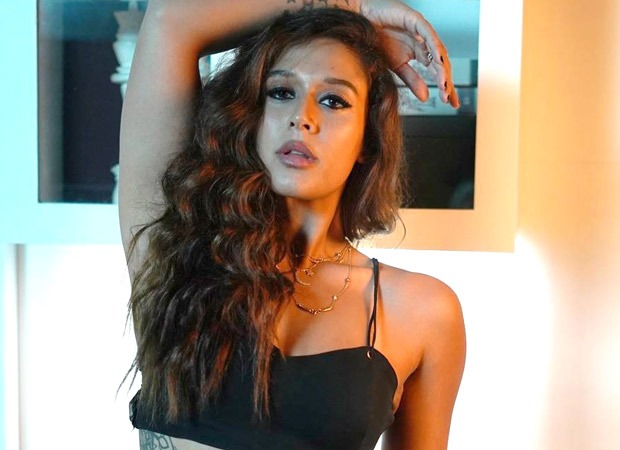 Krishna further said that she is not an emotional person but seeing her brother doing such great work made her teary-eyed. She also spoke on Jackie and Tiger Shroff’s best movies and performances. Krishna declared that actors like Jackie Shroff are rare and he is best in whatever role he does. When it comes to talking about Tiger, she is left in awe and can only see him grow with each film. Tiger Shroff will be again seen essaying the role of action-packed hero in Baaghi 4 directed by Ahmed Khan. He will also be seen in Heropanti 2 and Ganapath