Sony Pictures Films India, known for its acclaimed repertoire of successful films such as Piku, Padman, Soorma, 102 Not Out and Shakuntala Devi will now collaborate with Ram and Amita’s Ram Madhvani Films (RMF). Nitin Parmar, a well know ad filmmaker with Equinox Films (owned by Ram and Amita) will mark his directorial debut with RMF. Written by Renuka Kunzru, this creative collaboration aims to bring to the big screen a first-of-its-kind underwater thriller, titled Dive. 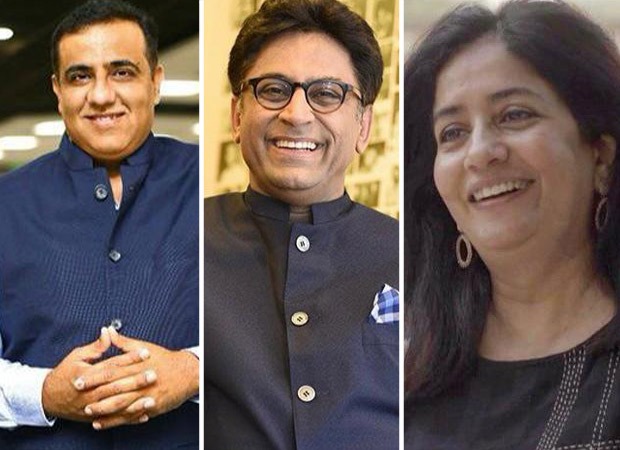 Ram Madhvani is renowned for the award-winning film Neerja in which Amita Madhvani was the associate producer. In 2020, Ram also directed a web show Aarya, starring Sushmita Sen which received a lot of accolades. Currently, Aarya 2 and Dhamaka are under production. Neerja Narayanan will be serving as an independent executive producer. Produced by Sony Pictures Films India and Ram Madhvani Films, ‘Dive’ is currently in development stage.

Vivek Krishnani, Managing Director, Sony Pictures Films India says, “We are excited to partner with Ram and Amita Madhvani on Dive which is one of its kind high stakes survival drama that’s waiting to happen in India. It’s in sync with our constant thrust for stories that are clutter-breaking yet entertaining. At Sony Pictures we have consistently worked towards encouraging and honing new talent – be it actors, directors, or writers. Nitin Parmar, who makes his debut as a filmmaker brings with him a unique vision and path-breaking blending this survivor story with new-age filmmaking technology. Along with writer Renuka Kunzru, we can say we have a great team ready to dive in.”

Producer Ram Madhvani and Amita Madhvani say, “We are very happy and excited about working with Sony Pictures Films India for ‘Dive’ which will be helmed by Nitin Parmar from RMF and writer Renuka Kunzru. Nitin and Renuka are confident about this unique story and are aiming to put a new spin to the genre of survival drama.”

Director Nitin Parmar says, “It is a dream come true for me to debut as a director with a film produced by Ram Madhvani Films and Sony Pictures Films India. ‘Dive’ promises to take viewers to the extreme end of survival, and it will be an experience, tailormade for the theatres with a strong emotional arc.”