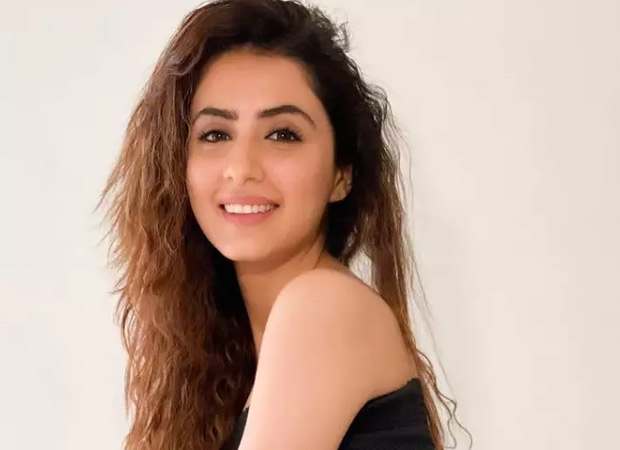 Home Entertainment Swati Kapoor aka Mahira of Kundali Bhagya to bid adieu to the...

Swati Kapoor, who plays the role of Mahira in Zee TV’s Kundali Bhagya, reportedly will exit the show.

According to a tabloid, Swati Kapoor’s role might come to an end in the show. Swati plays hard to win over Karan (Dheeraj Dhooper) again after his wedding with Preeta (Shraddha Arya) in the show.

Well, it seems like it will be an end to an important character of Kundali Bhagya. The upcoming plot of the show will feature Shraddha Arya embracing parenthood, and it looks like the makers of the show have decided to remove Mahira’s character from the storyline. However, there has been no such confirmation neither from the makers nor from actress Swati Kapoor.

Produced by Ekta Kapoor and starring Dheeraj Dhoopar and Shraddha Arya in the lead, Kundali Bhagya is a spin-off of Zee TV’s Kumkum Bhagya.