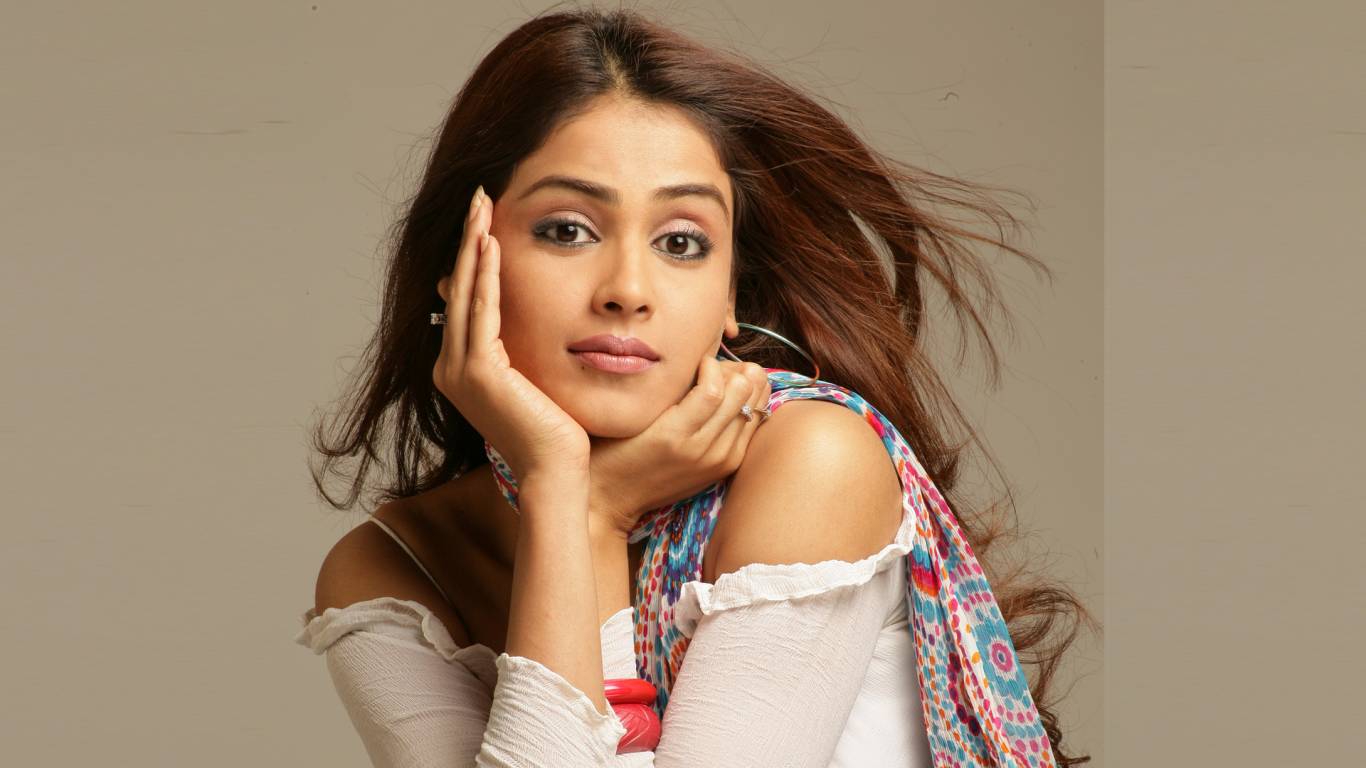 Shilpa Shetty Kundra left Super Dancer 4 mid-way owing to Raj Kundra’s controversy and it doesn’t seem that she may join the show anytime soon. It is said that Power couple Riteish and Genelia Deshmukh may visit the sets of Super Dancer 4 as guest judges after Karisma Kapoor. They will fill in Shilpa Shetty’s place for this weekend. Riteish and Genelia or the makers are yet to give their confirmation on the same, but it is speculated that Sony Tv may upload a promo soon with the duo. 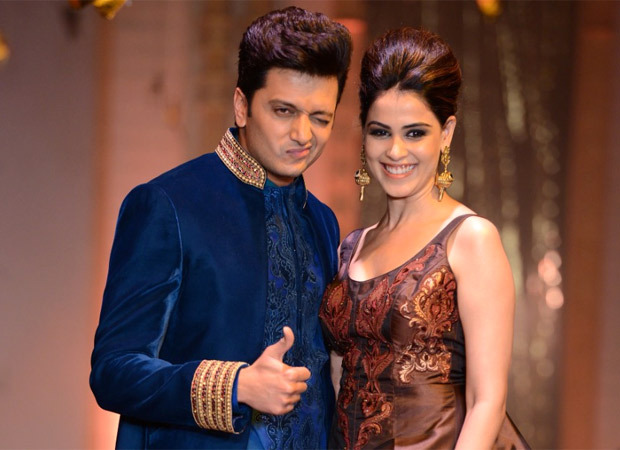 According to the reports the couple has given their nod to the makers as they immensely love the show. The audience is in for a great thrill this weekend as the couple is known for their playful and energetic chemistry. The audiences are liking the concept of introducing a new guest judge every weekend because they create different vibes and aura altogether.

Shilpa Shetty Kundra has been restricting herself from media appearances and shows after Raj’s arrest. The 46-year-old actress posted a note on surviving challenges and also requested her fans to watch Hungama 2 only to get massively trolled. She made a comeback in Bollywood with Hungama 2 opposite Paresh Rawal, Meezaan Jaffrey, and Pranitha Subhash.